The one with a year of blogging

A year ago I started blogging. my first post received no comments and got about two views (probably both of them by my mother). Twelve months have gone by, and I got to meet some pretty awesome people! I never thought it would have been this much fun to be a blogger. Fr this post I choose some of my favourite pictures, one for each month. 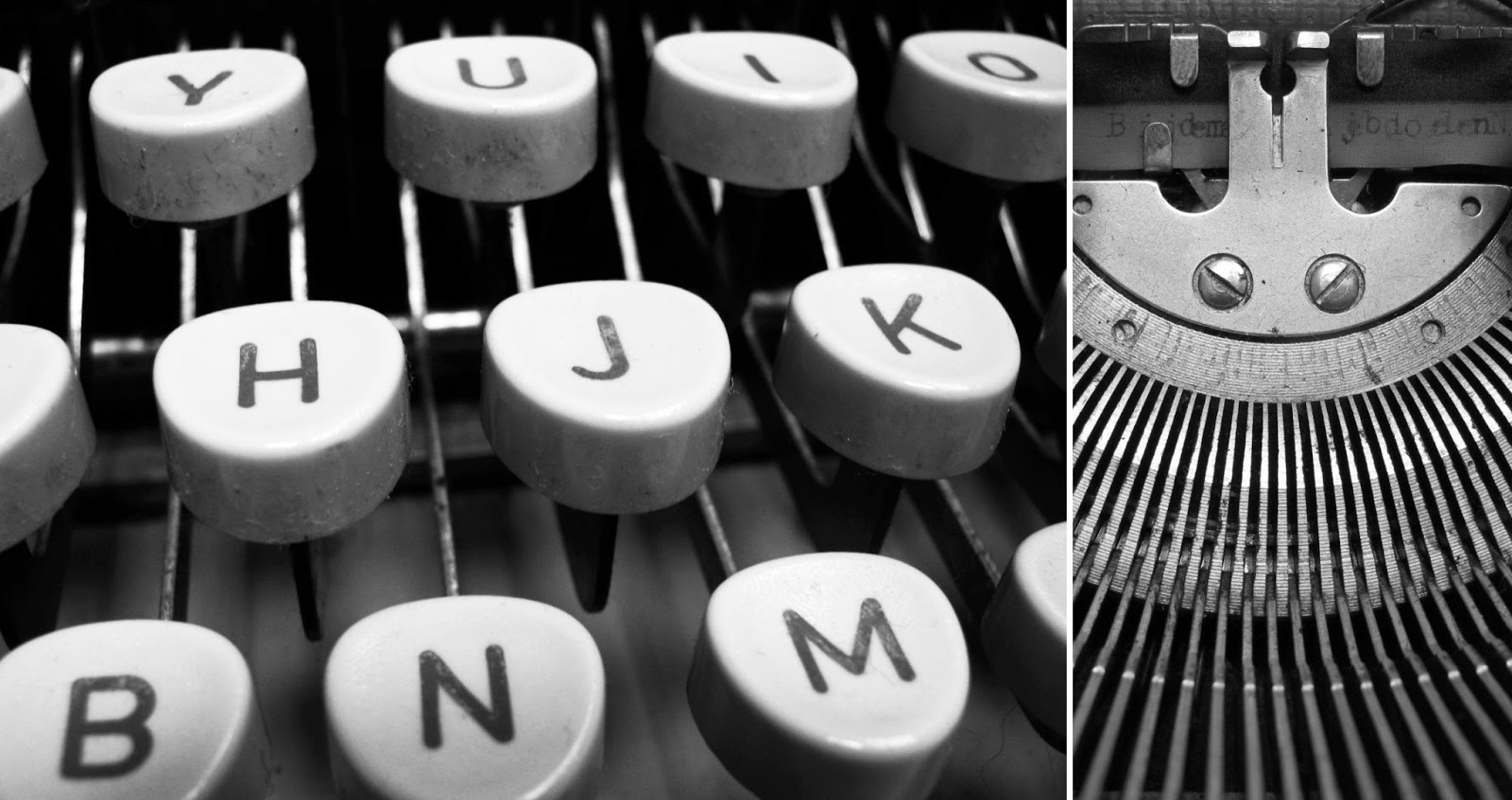 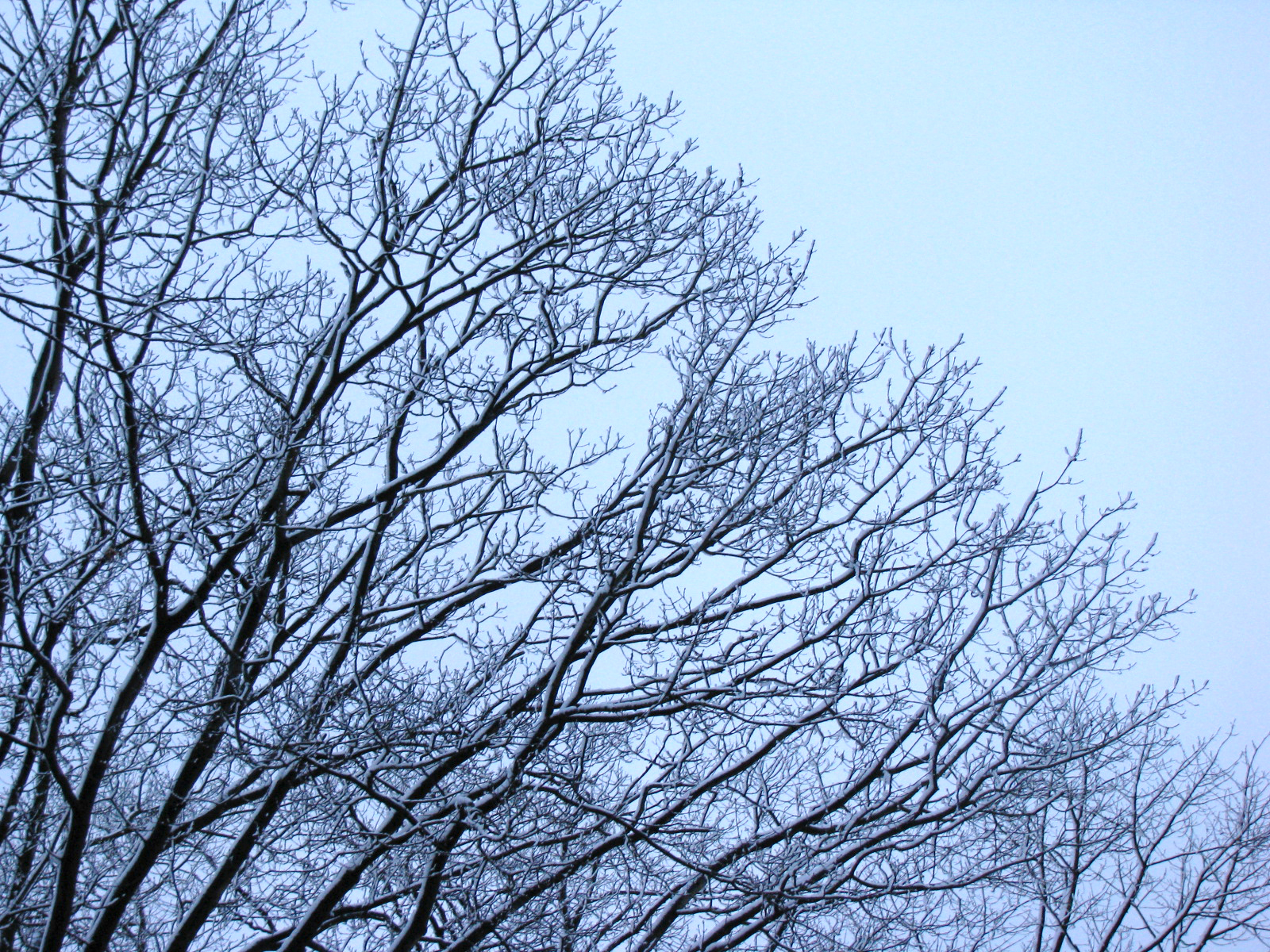 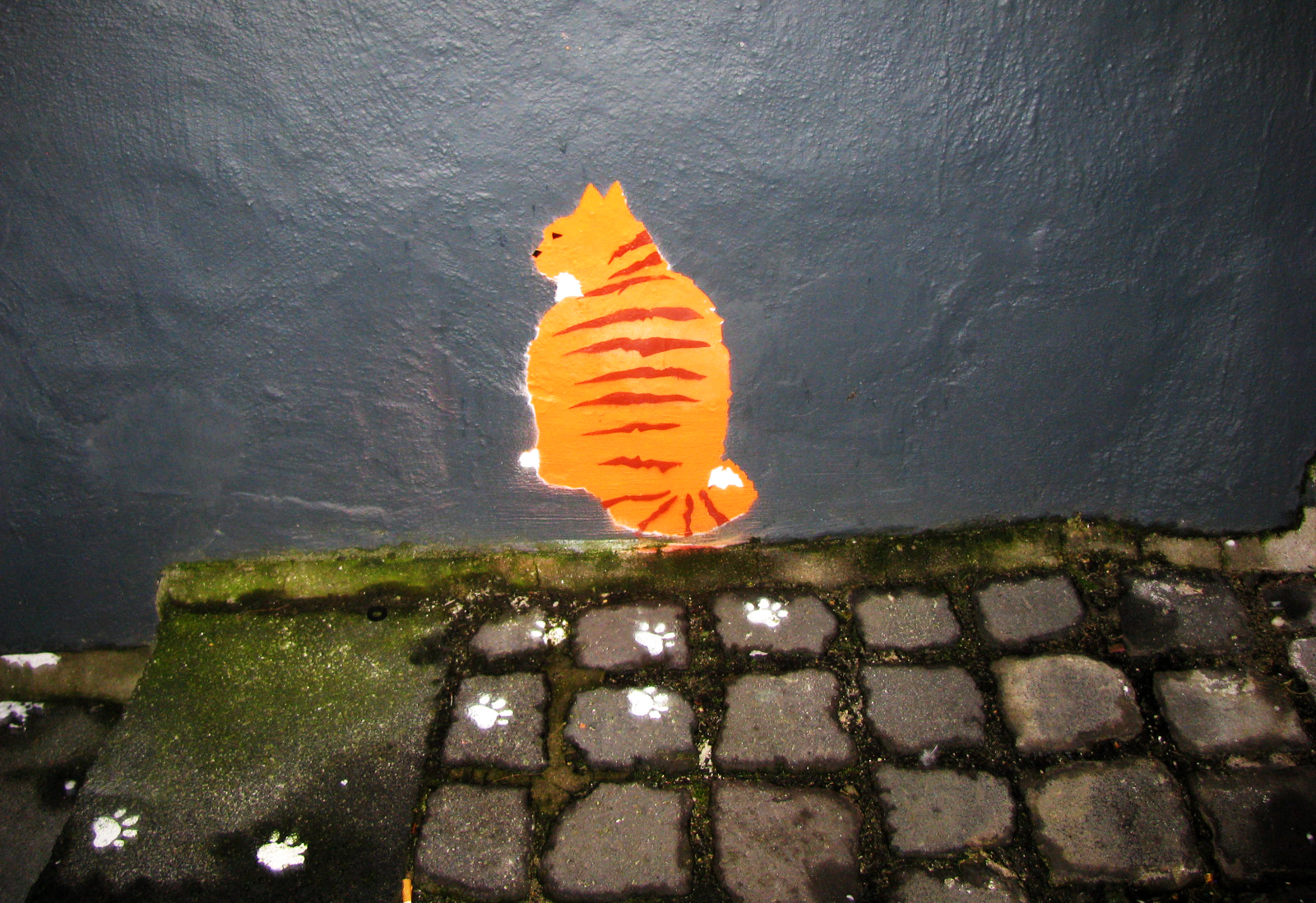 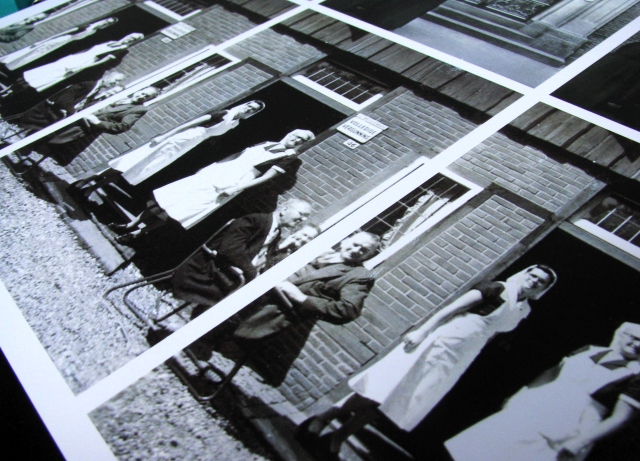 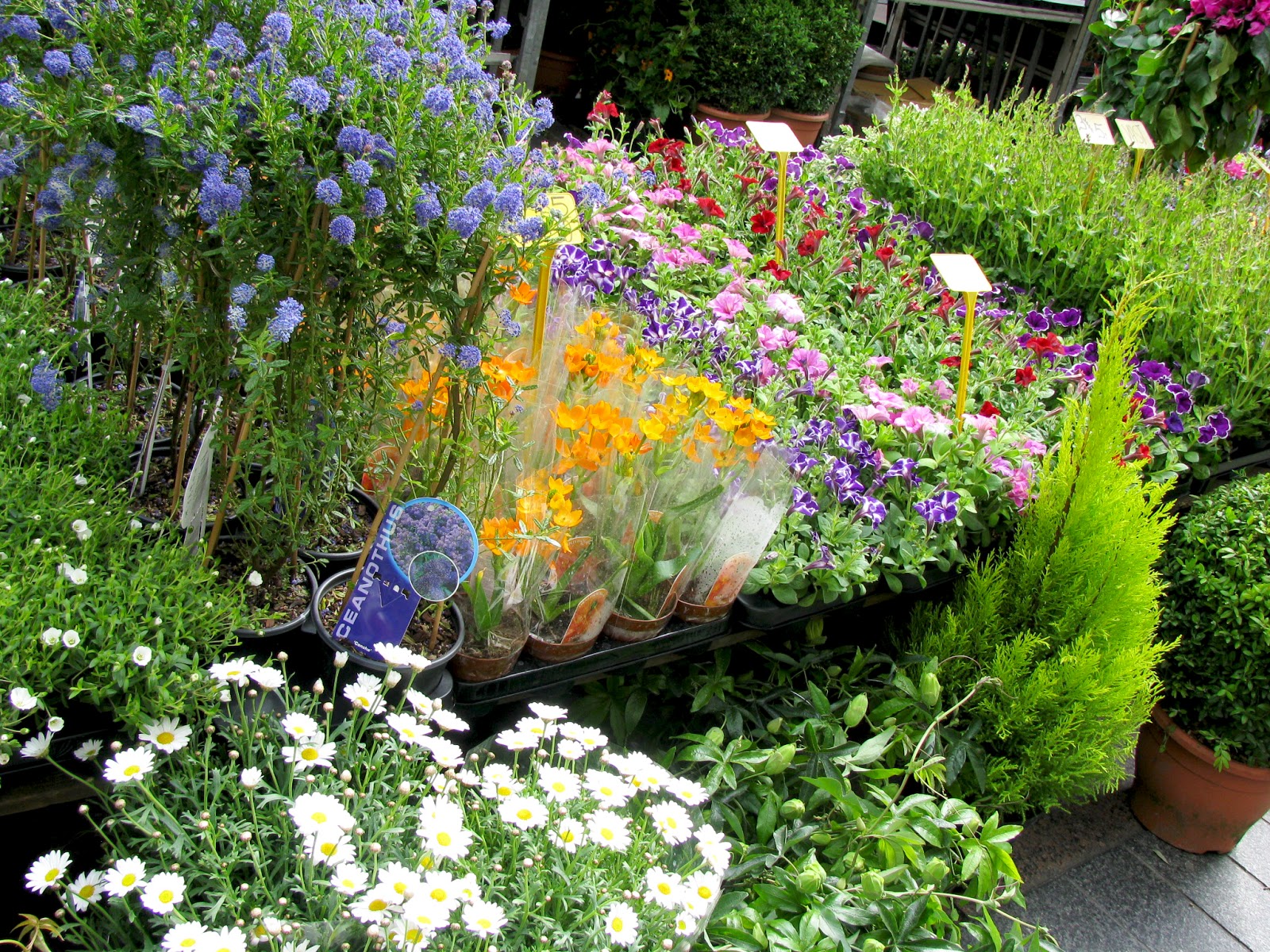 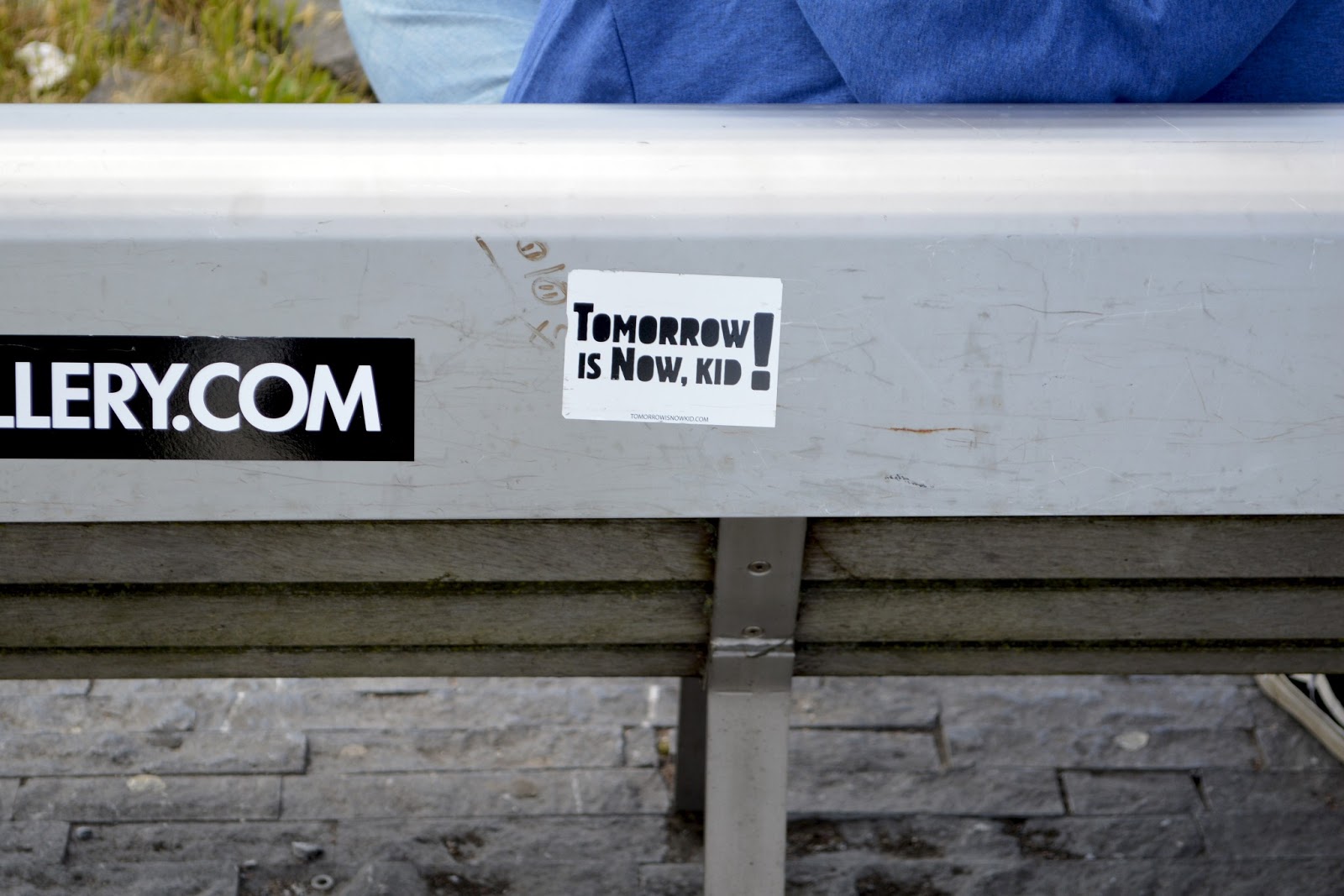 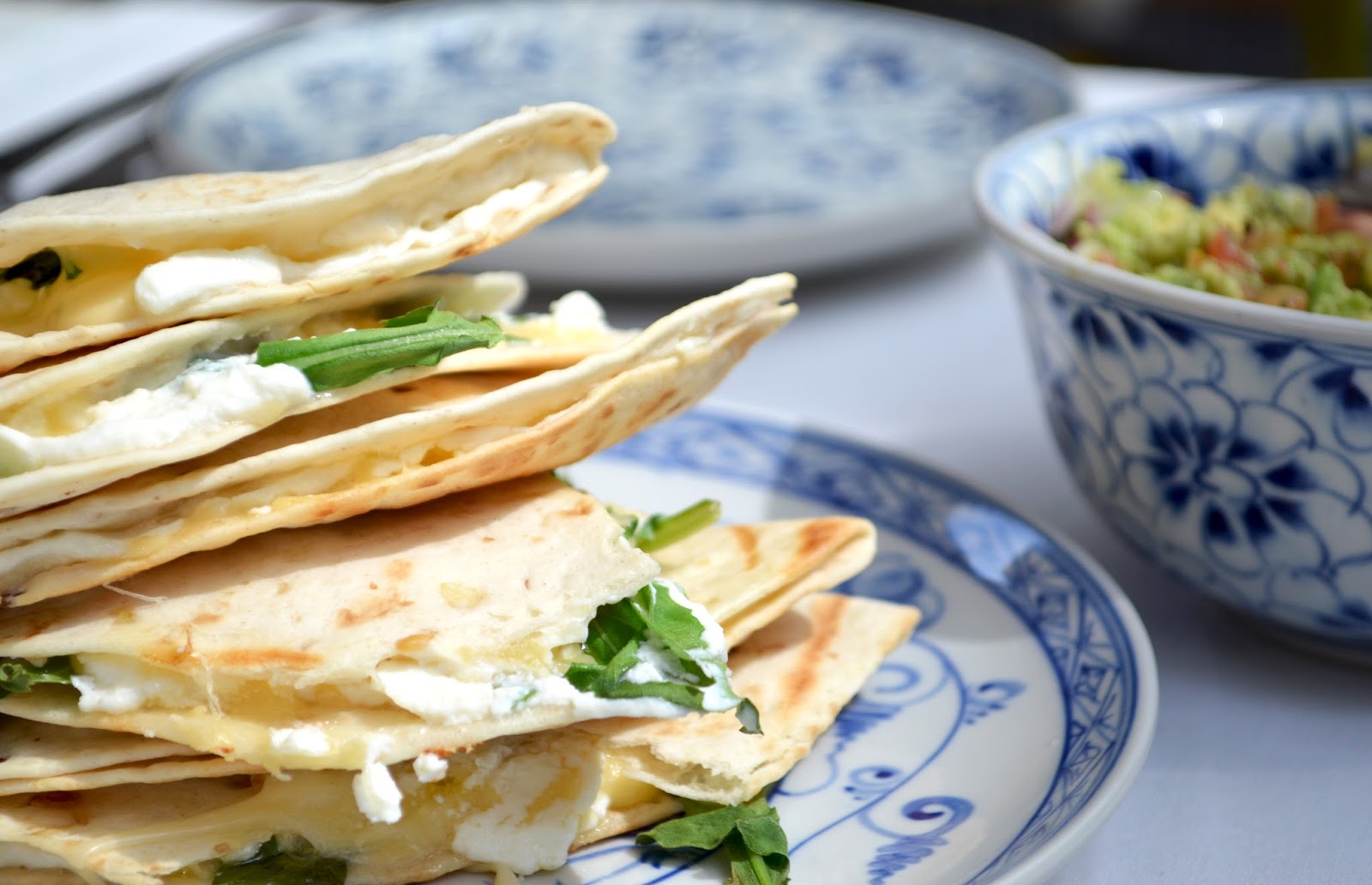 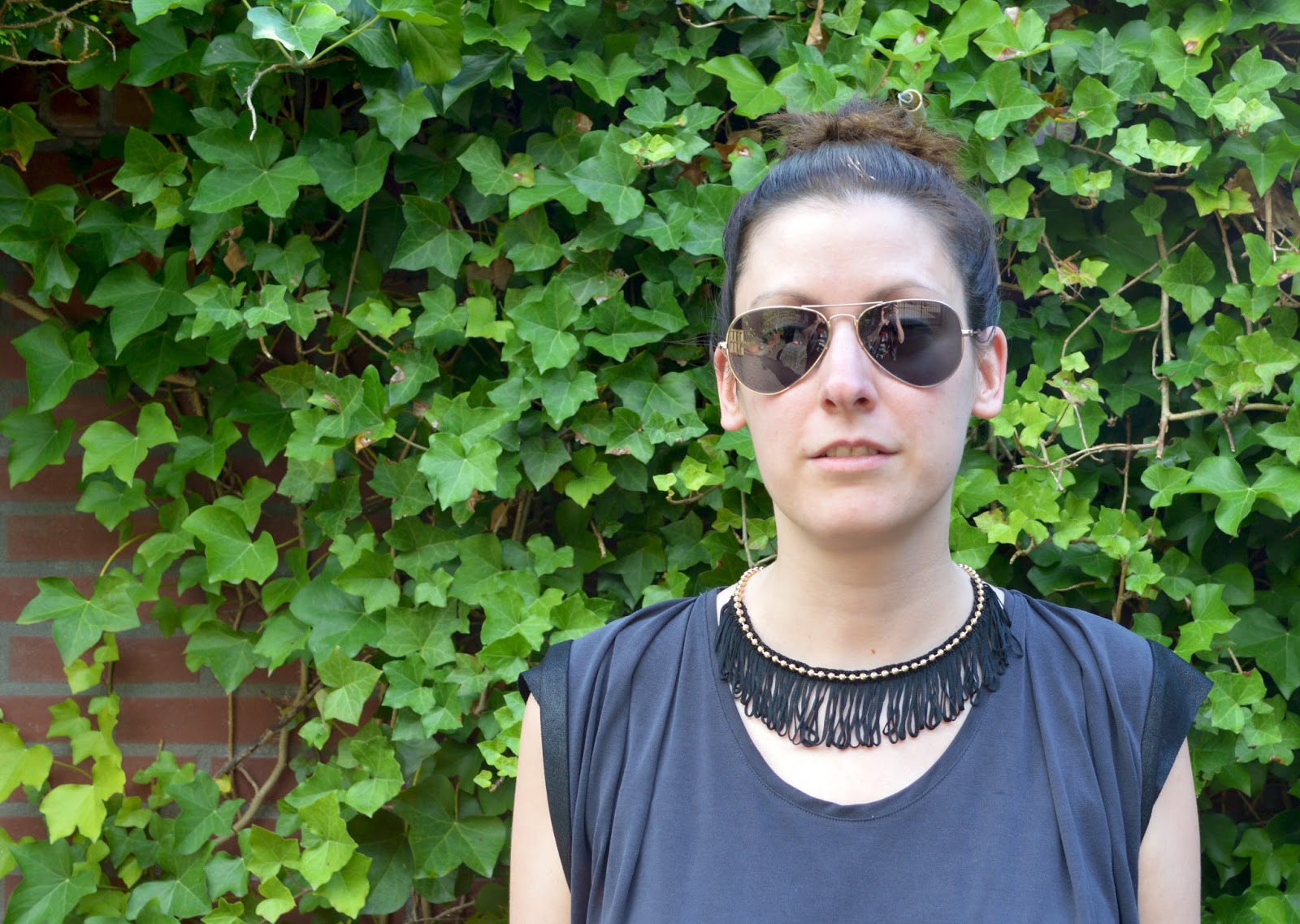 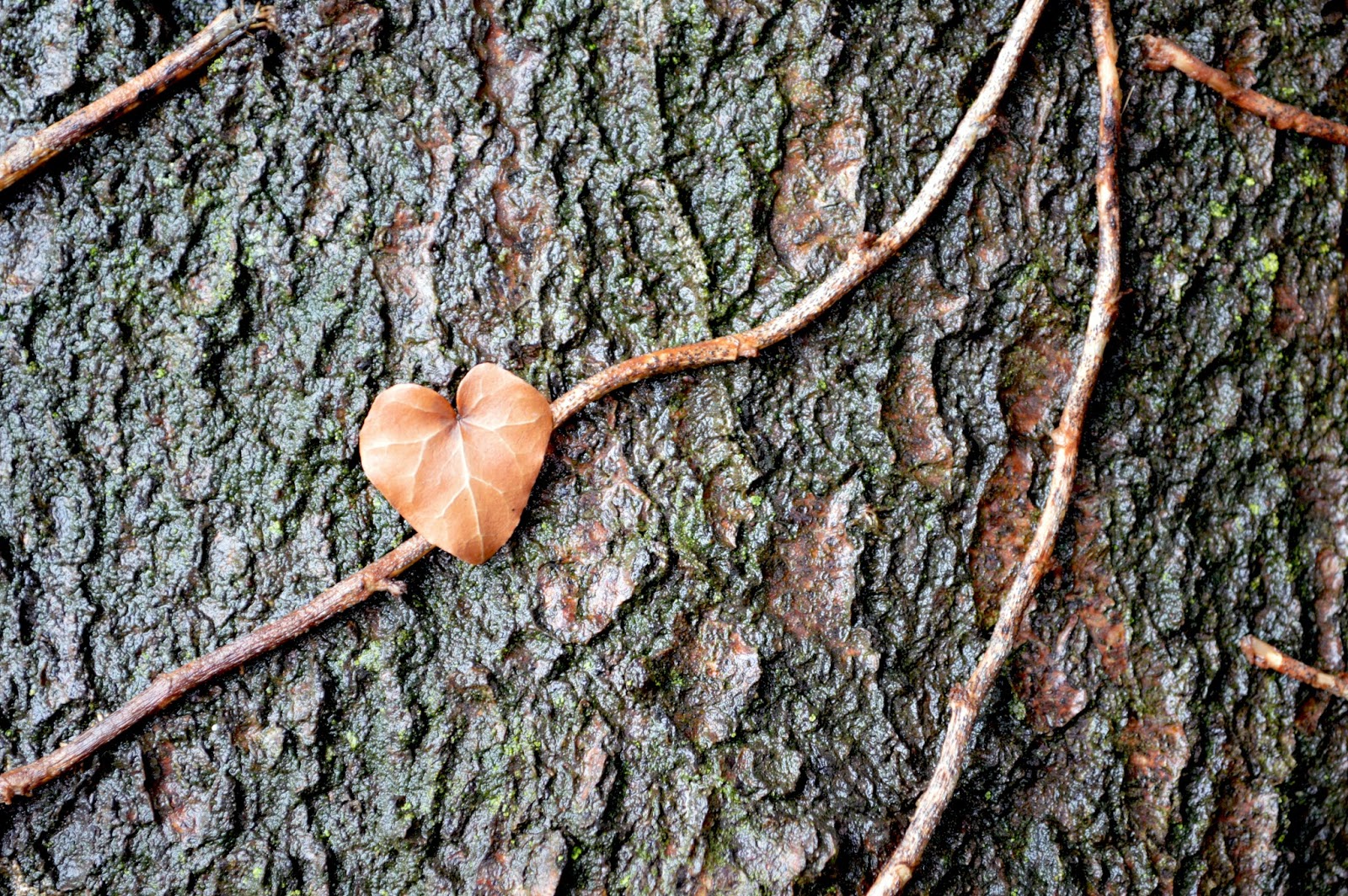 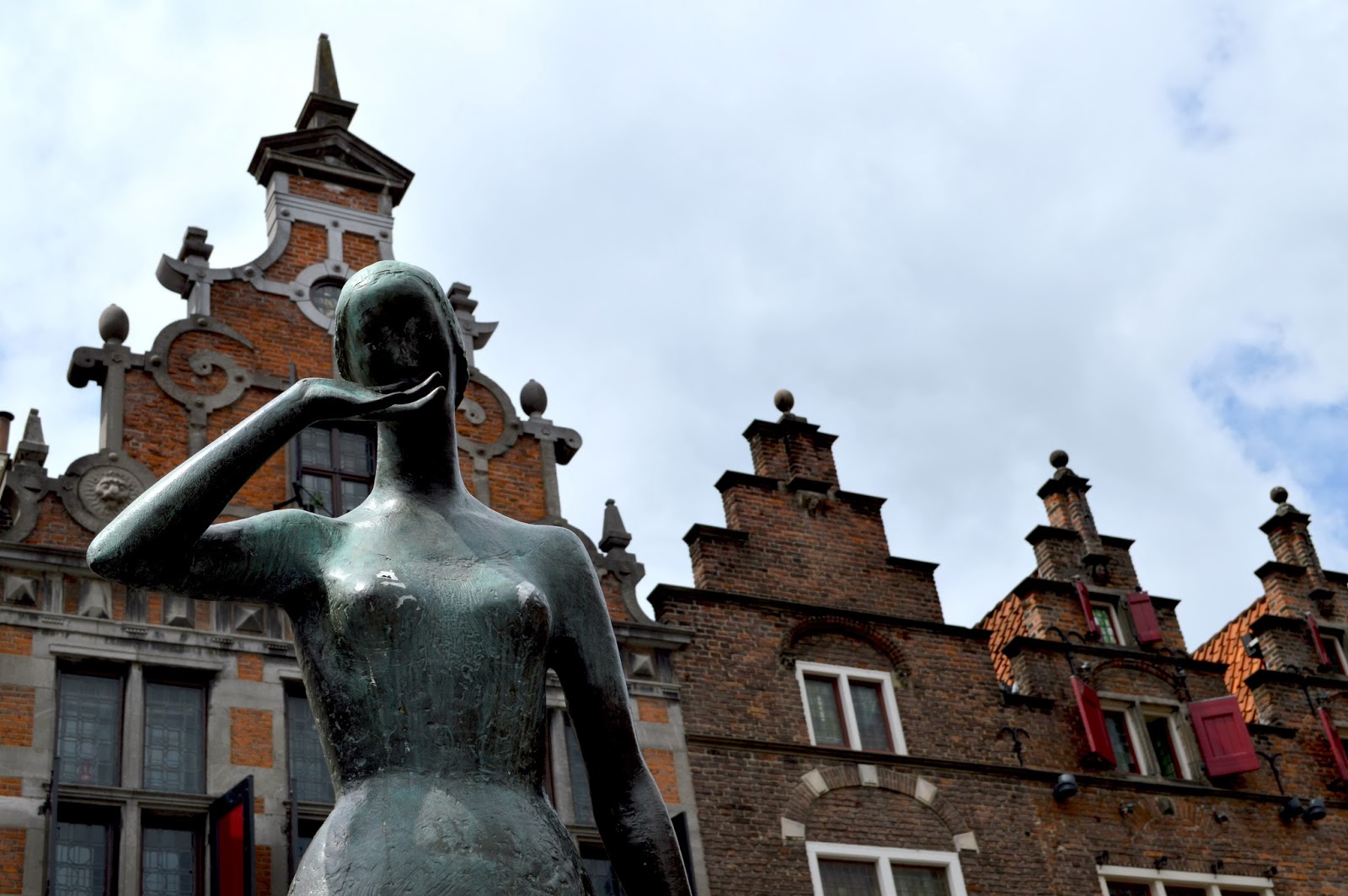 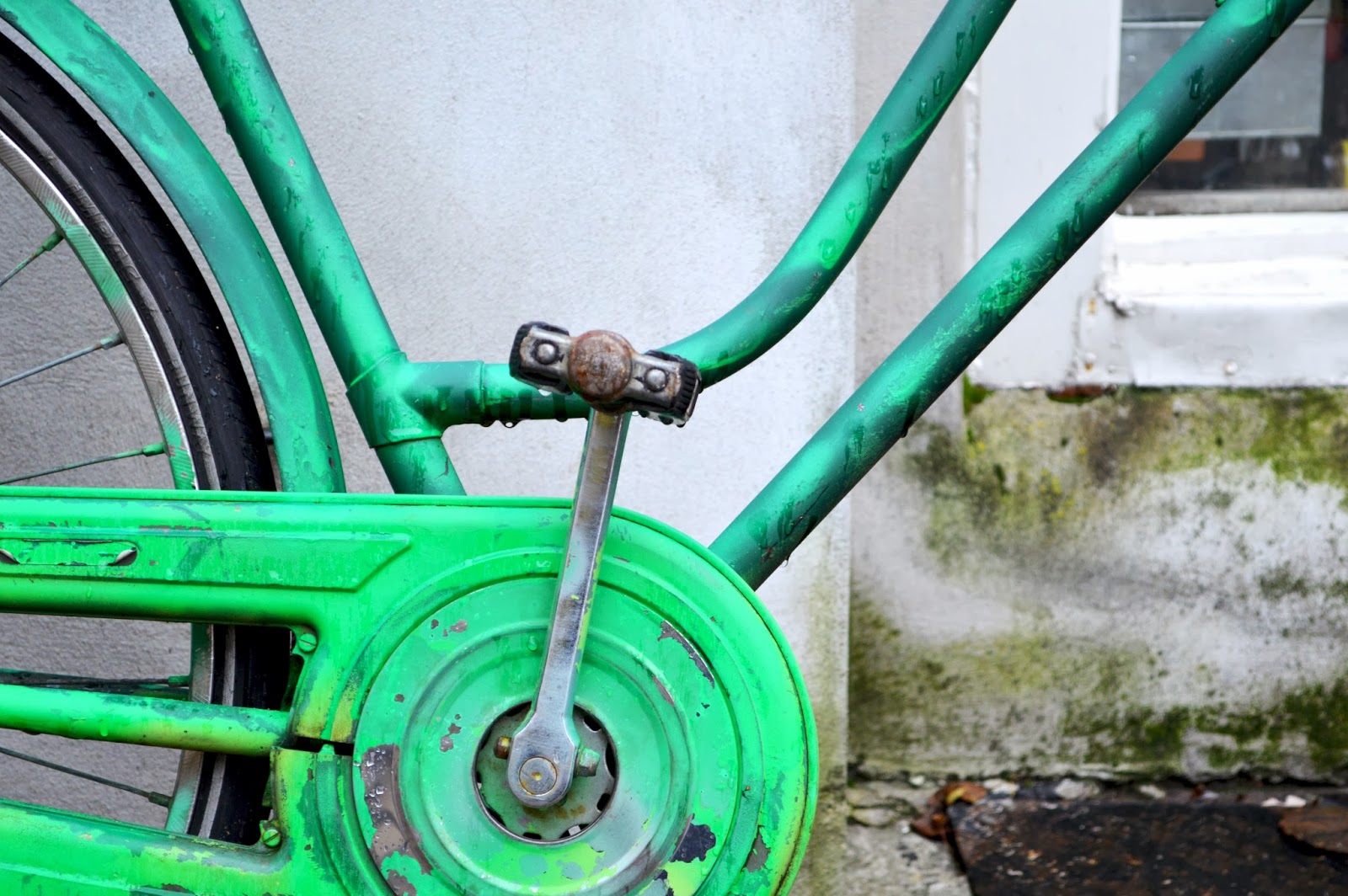 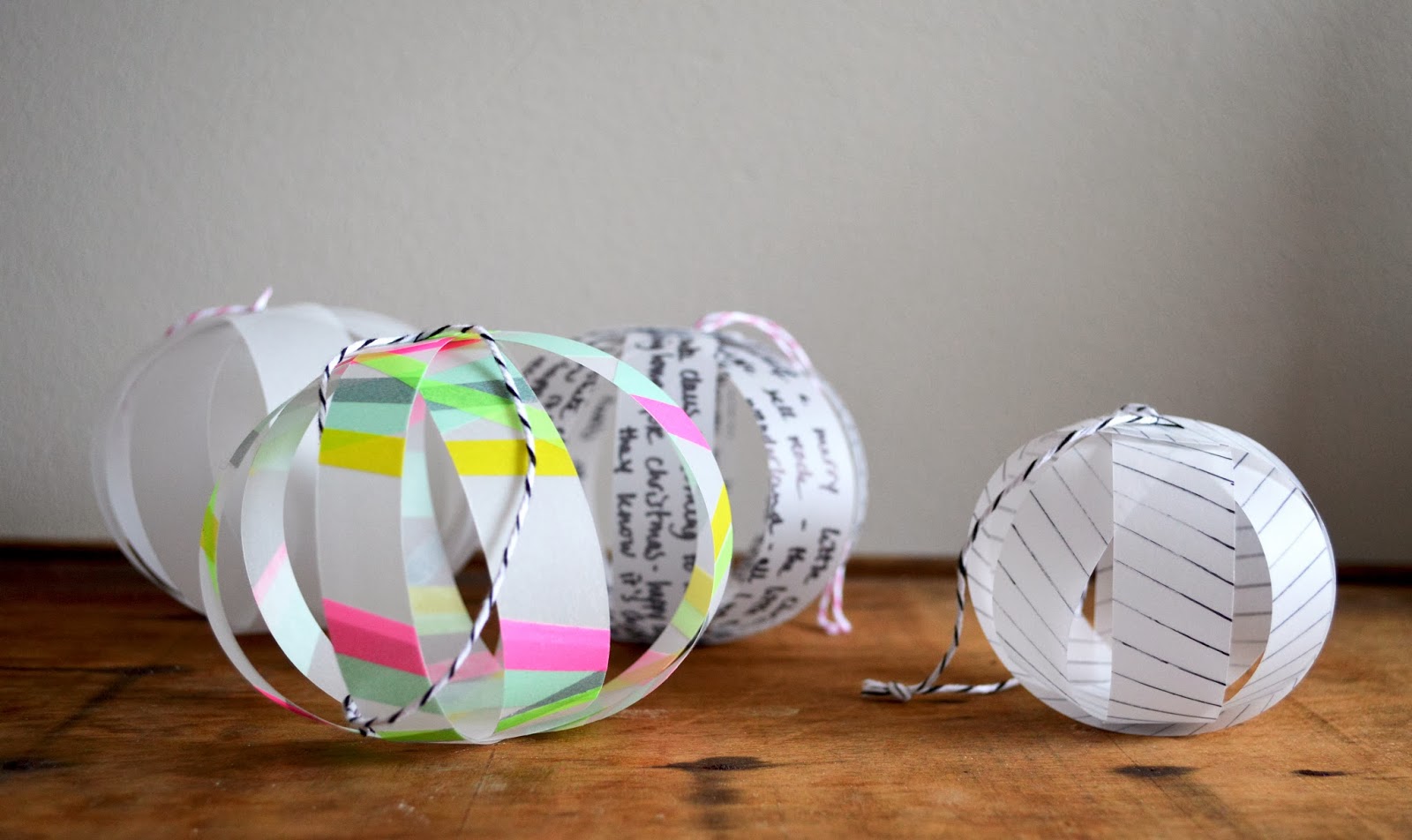