The one with a visit to the Van Abbemuseum

Two sundays ago, mom and me took a trainride to the city of Eindhoven. It's a 45 minute trainride and our destination was the van Abbemuseum. The museum is named after it's founder Henri van Abbe, a collector of modern and contemporary art, with works of artists like Wassily Kandinsky, Marc Chagall and Karel Appel. We took the audio tour, which was awesome! Theatre actor Lucas de Man was the voice of the soundwalk, and took us everywhere around the museum, telling all sorts of tidbits about the building and collection, and interviewing museum staff. The art was amazing, and just the building is worth a visit too. I loved the musical elevator it has, starting with a low voice in the basement, getting more soprano-like the higher it gets. 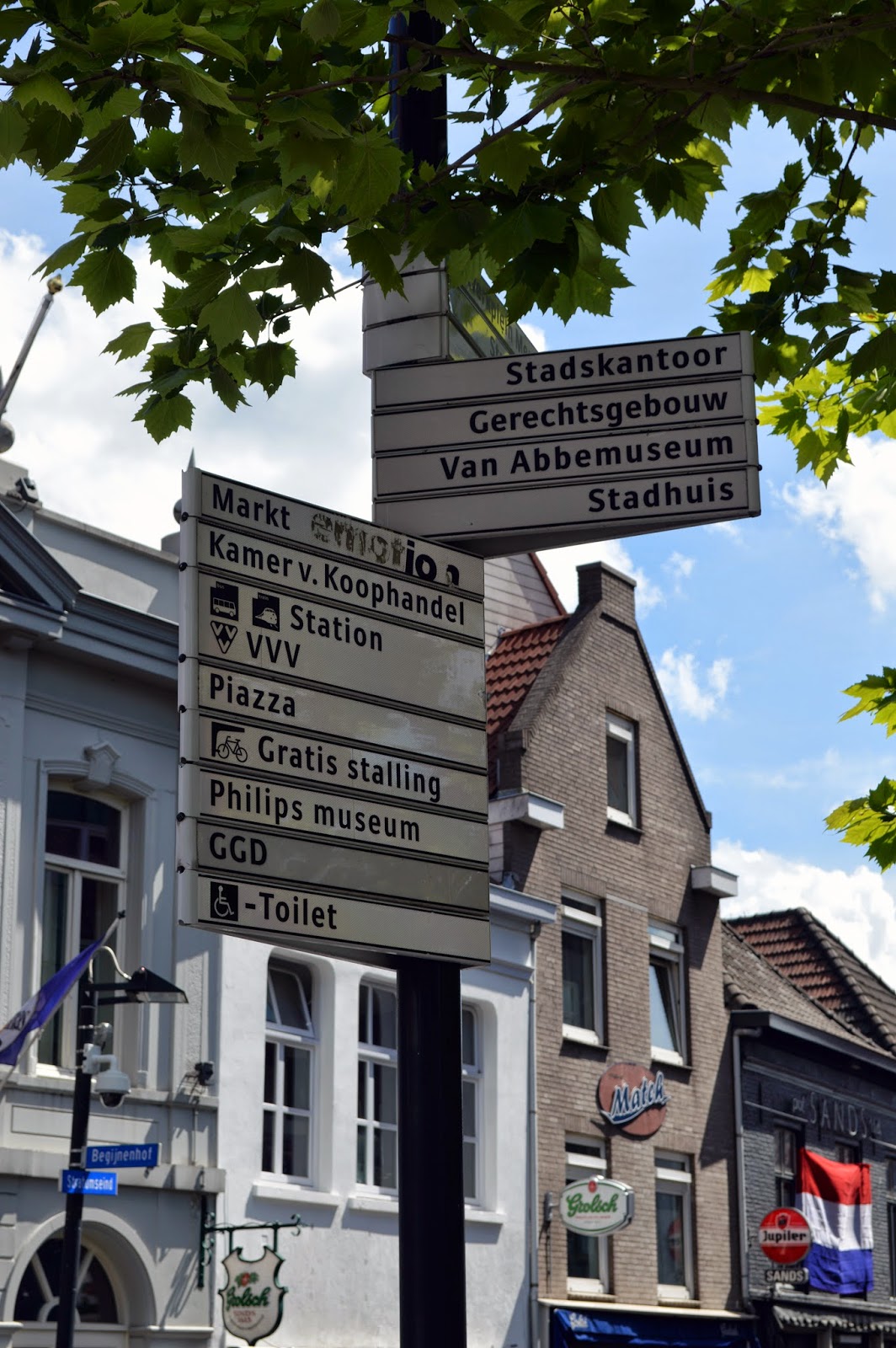 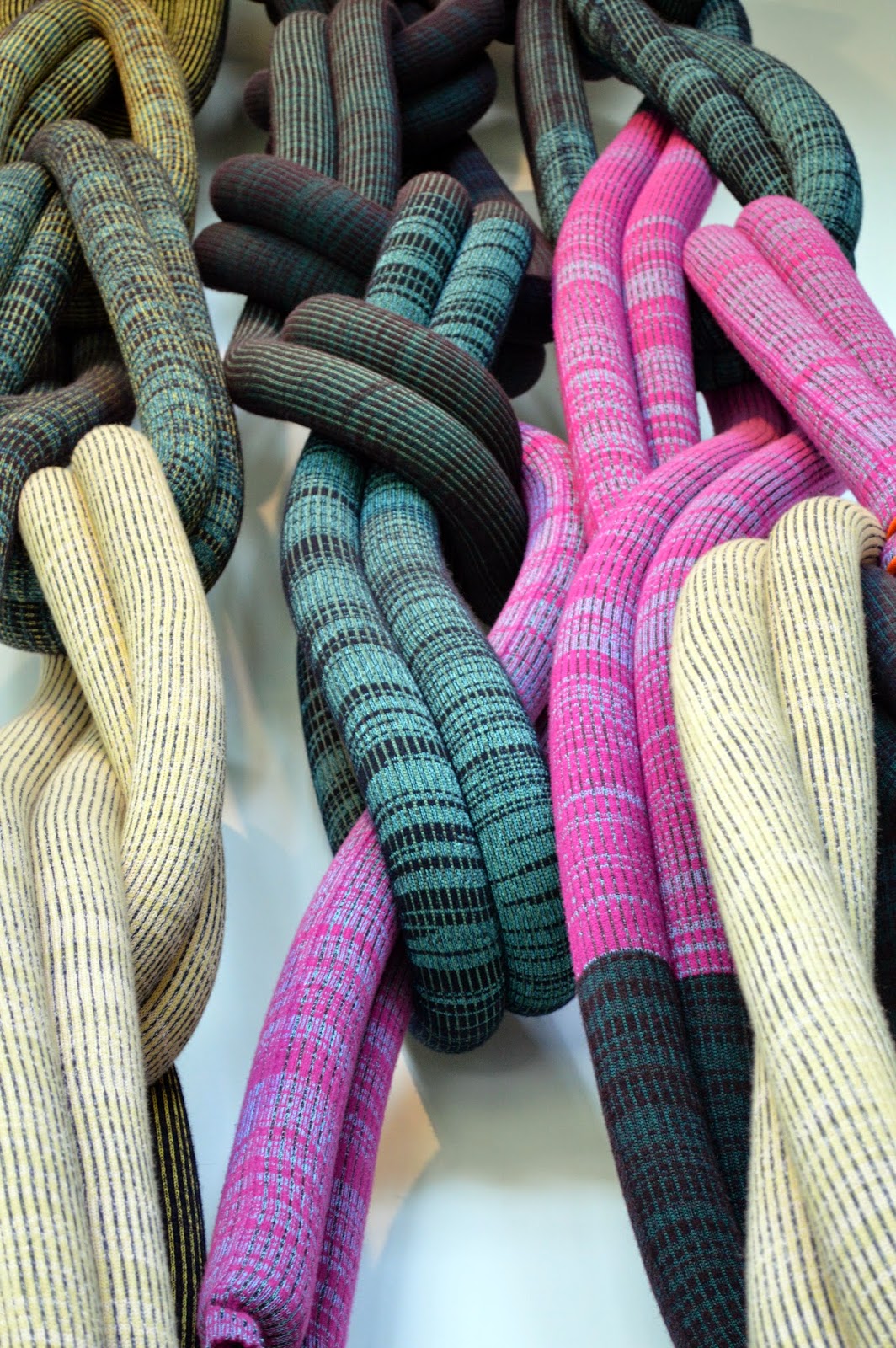 The 'knitted' snakes in the restaurant (where I had the most mouthwatering asparagus soup) aren't just for decoration, they also make the space less noisy. Thumbs up for art that isn't just there for it's good looks, but has a function as well. 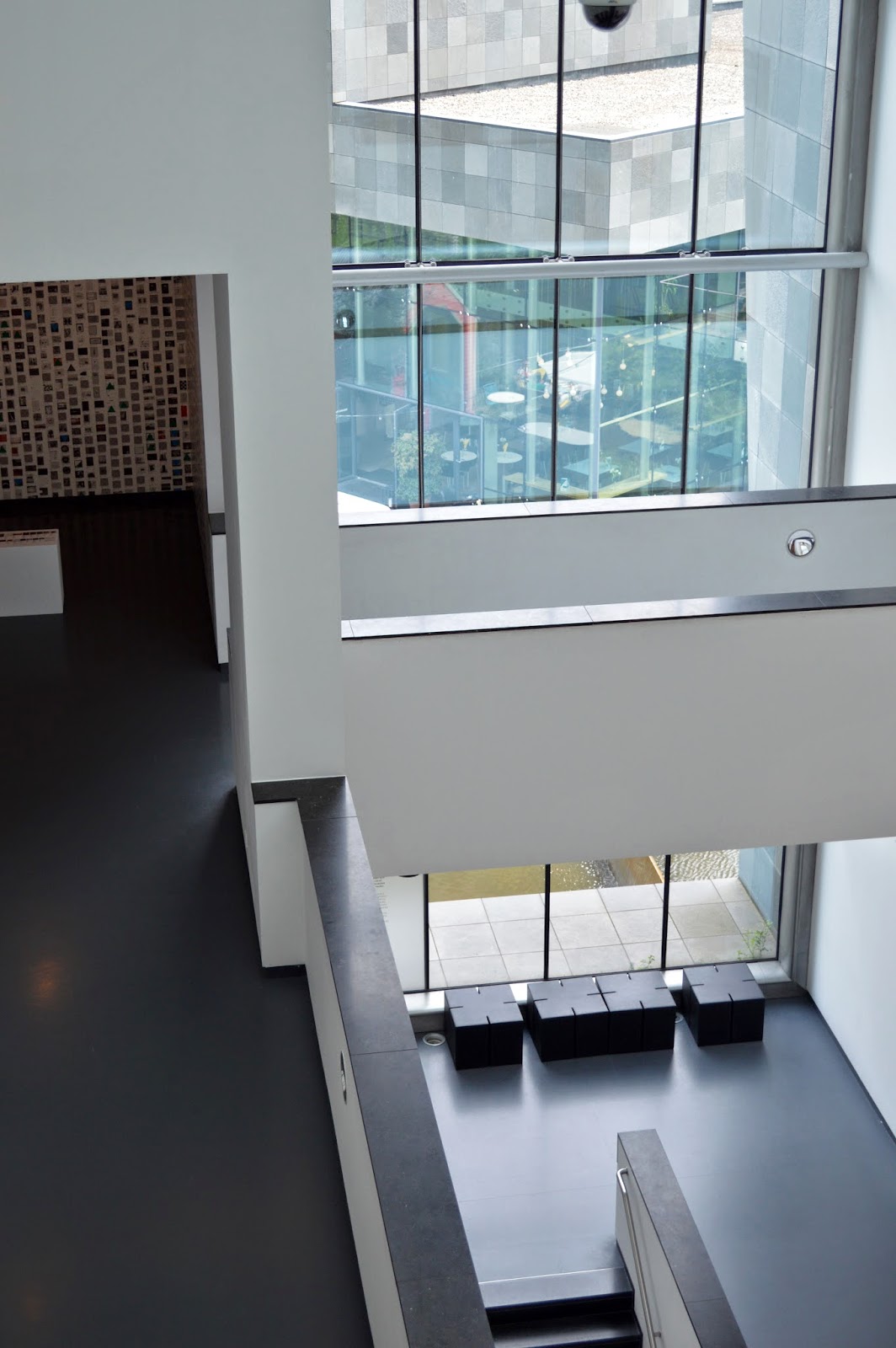 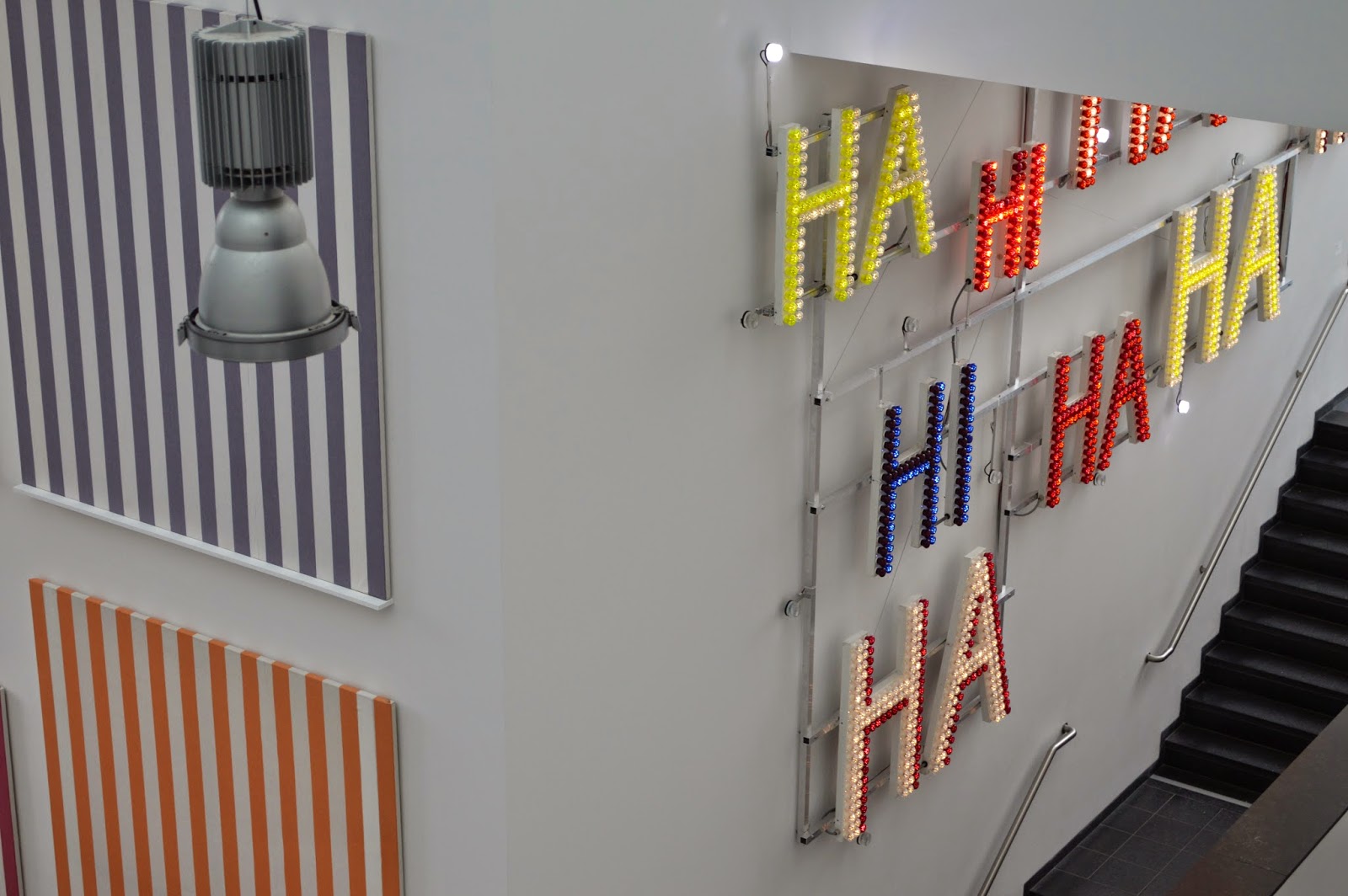 You might have seen the hi-ha-ha wall on my instagram, I also made a little video. When I grow up, and have a grown-up-people's house, I want this in my living room! 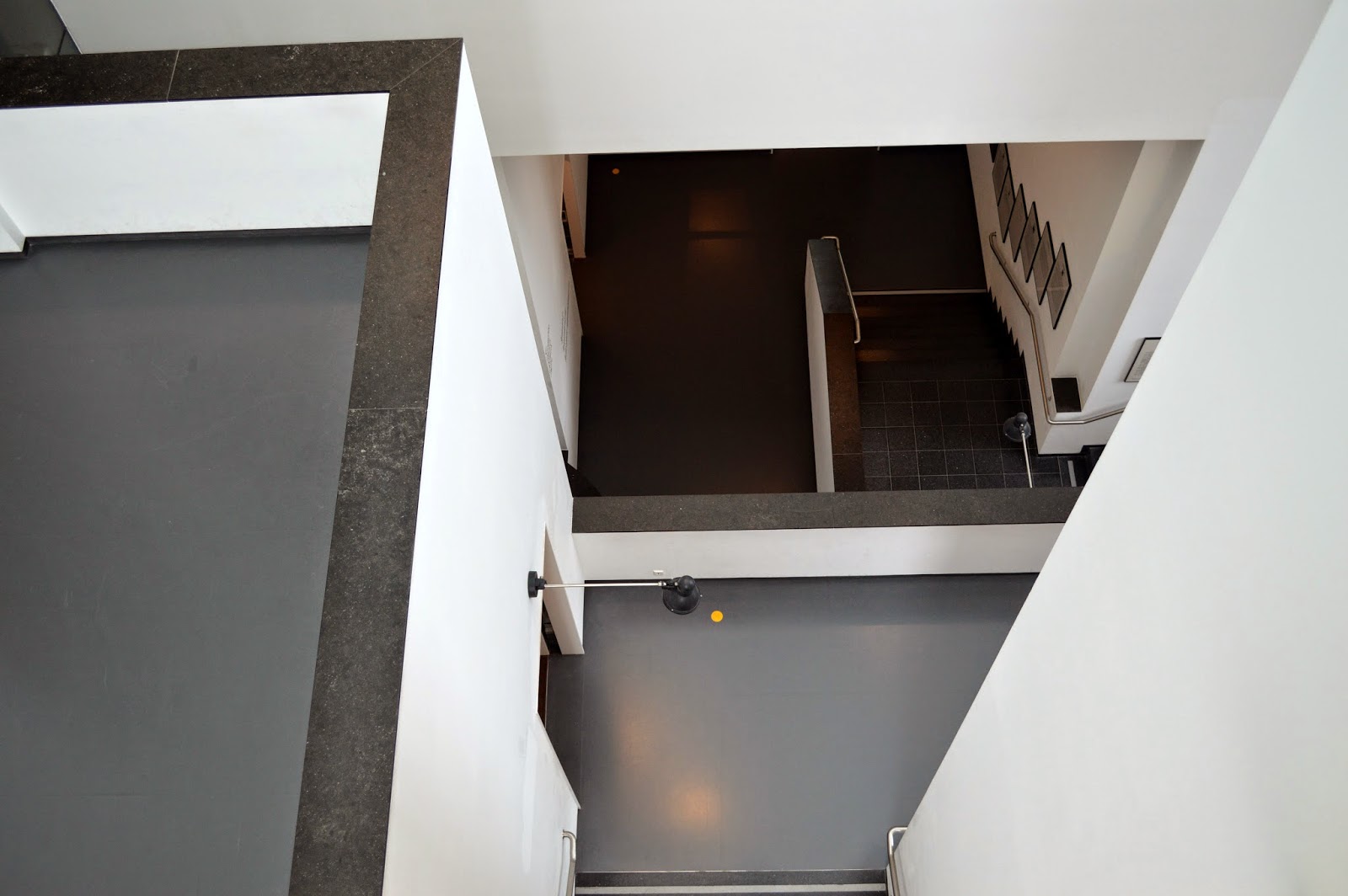 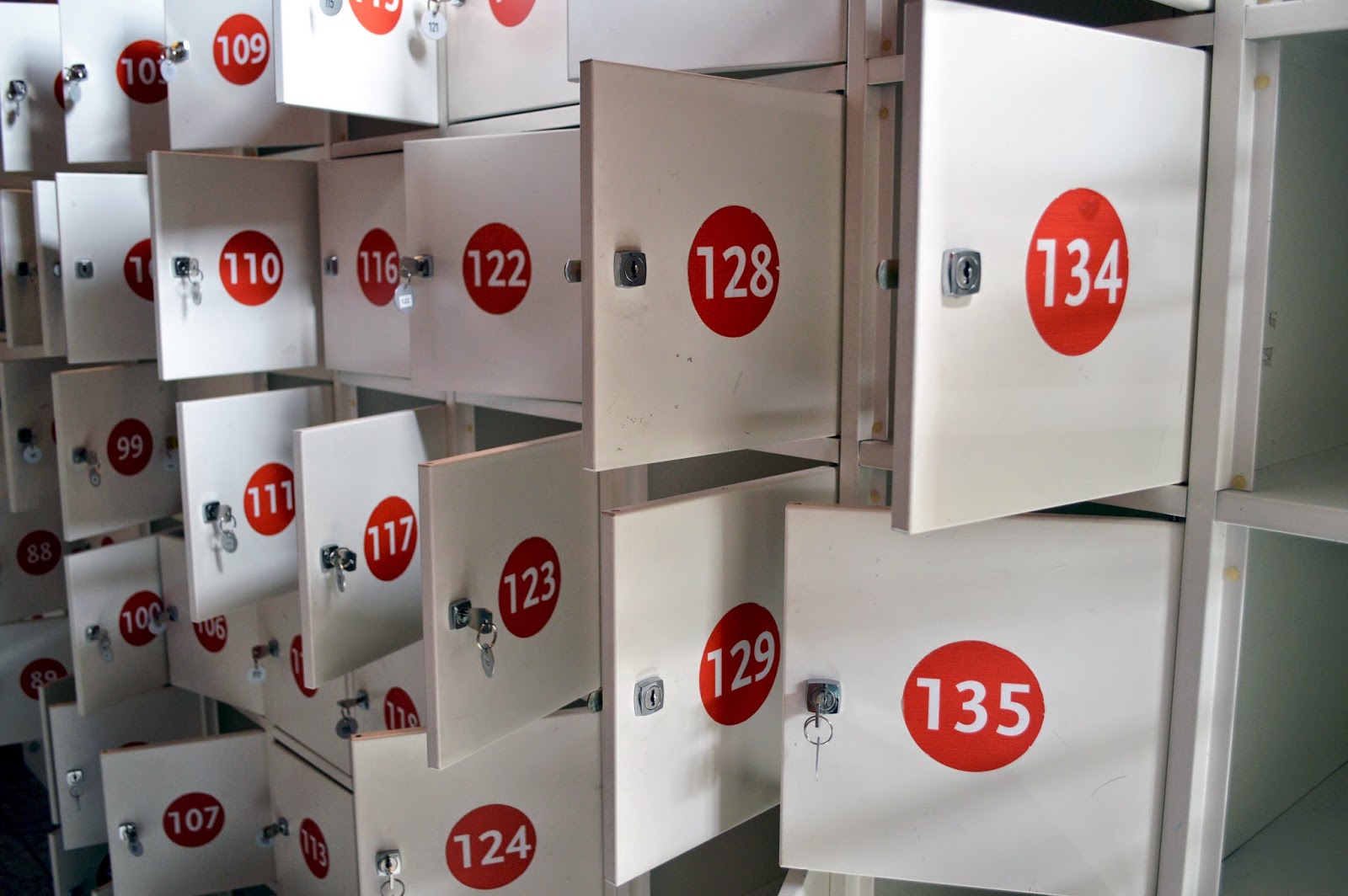 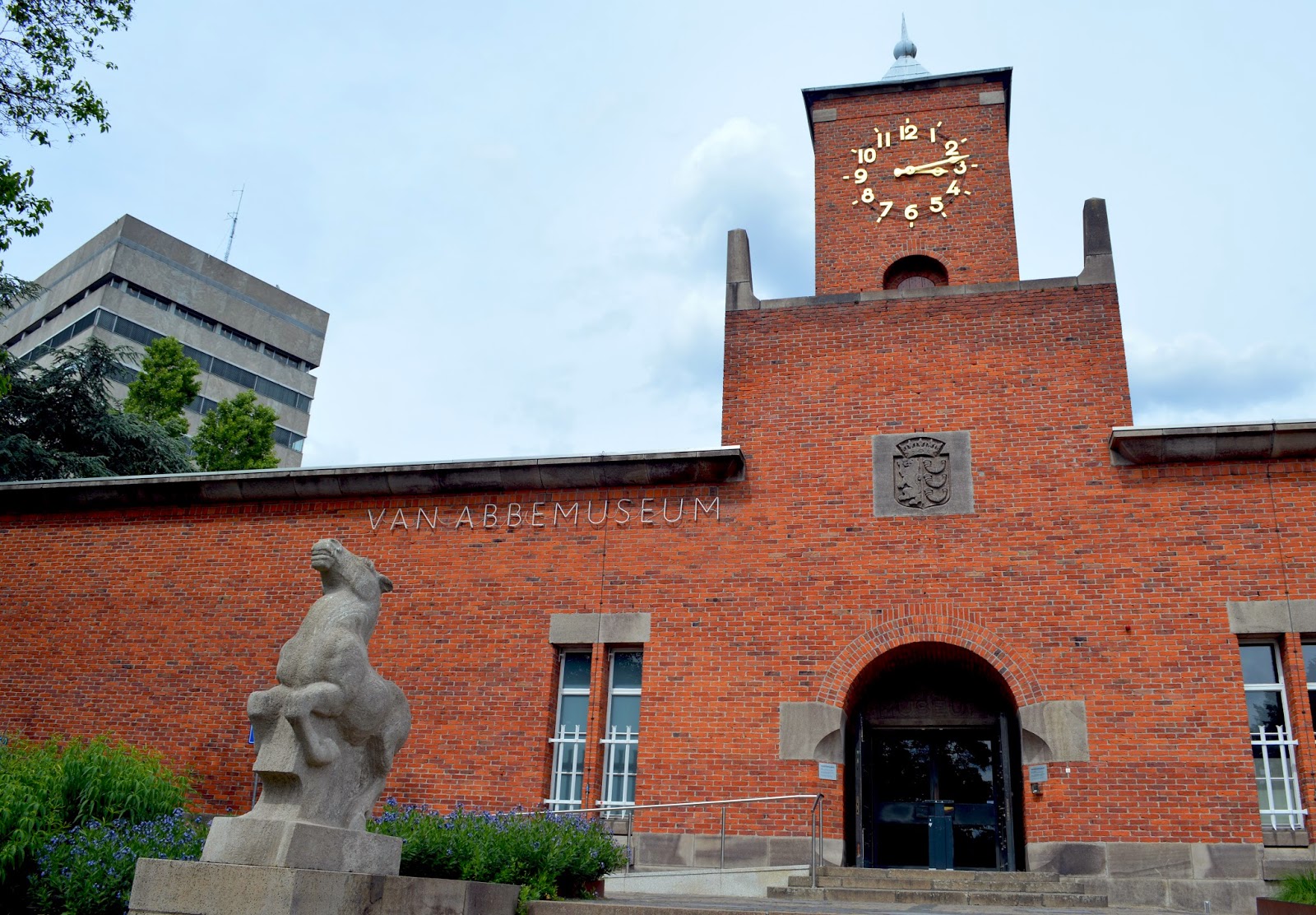 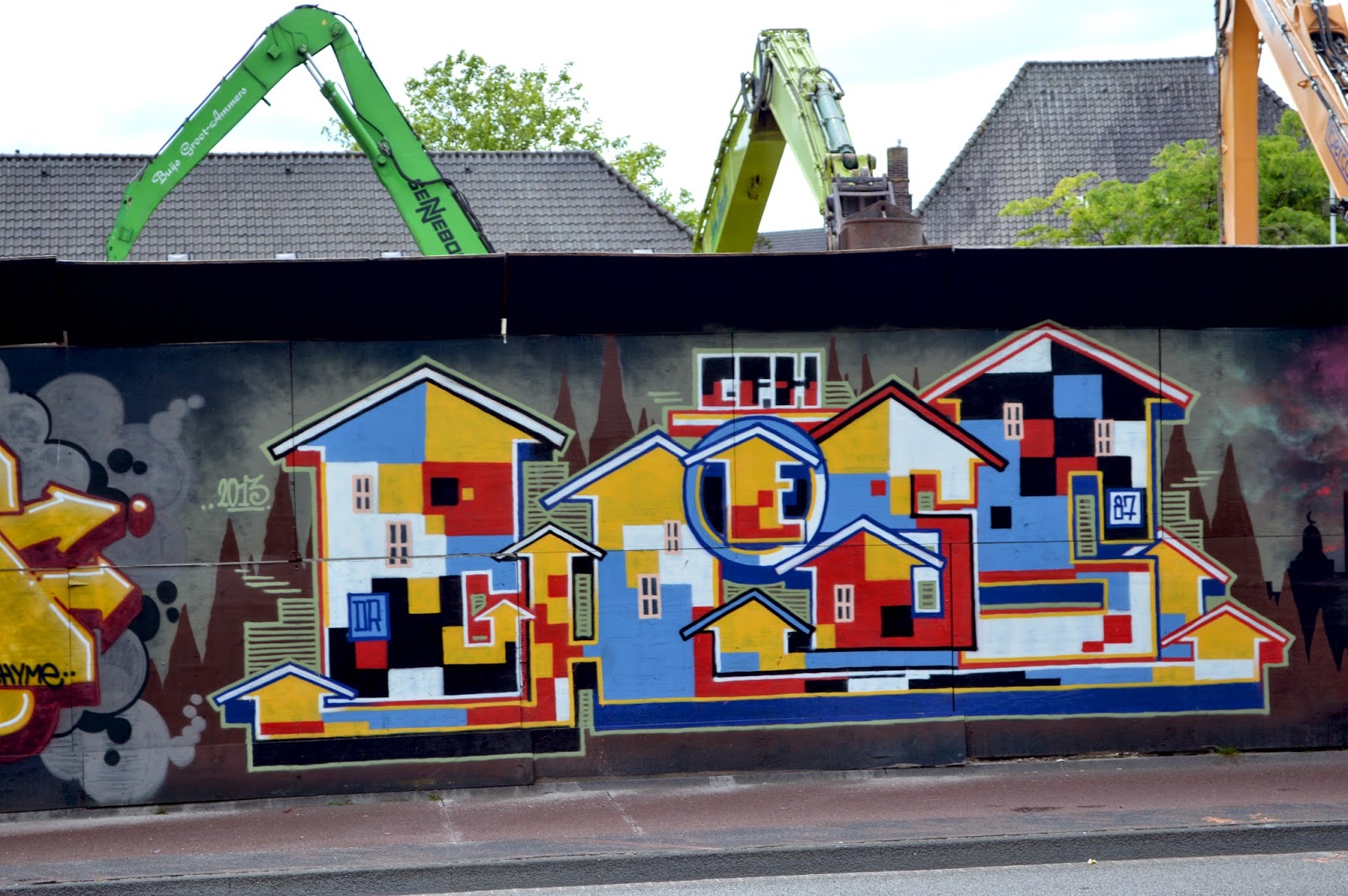 And as a bonus, we saw this on out way back to the train station. Have you been to a museum lately? Or taken any other trips out of town?