The one with Operation Market Garden

Seventy years ago last weekend, Operation Market Garden took place, fought in the Netherlands and Germany. It was an unsuccesful military operation during the Second World War, and at the time it was the largest airborne operation. In case you are interested, more info can be found here. Around 30 clubs, museums and other parties joined forces to commemorate Operation Market Garden, during multiple events. One of the events was a tour consisting of historic military vehicles, one of their stops was in my hometown Nijmegen. Me and my camera went to see them, and we came home with over 100 photo's. Don't be afraid, I've made a selection. 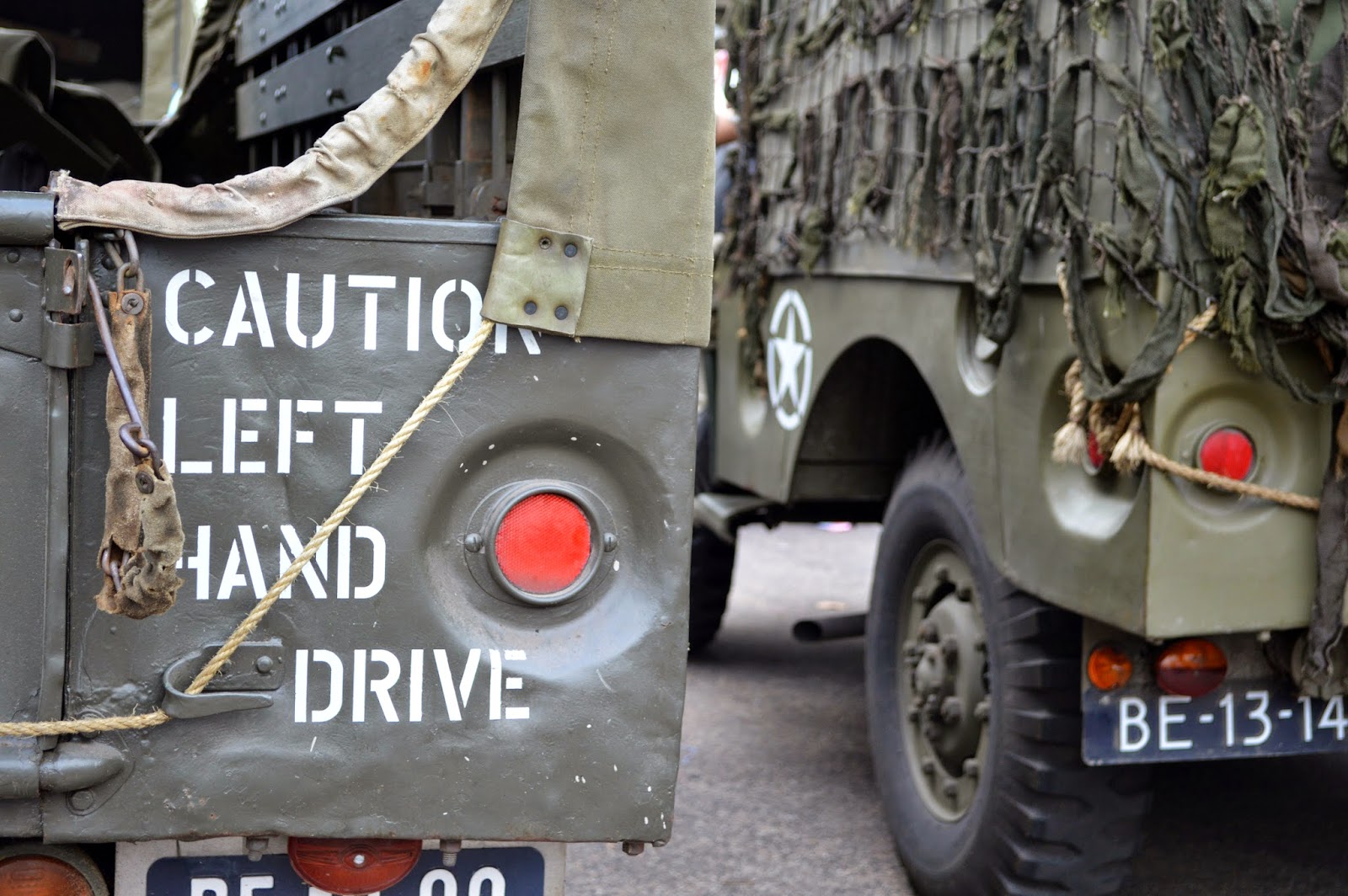 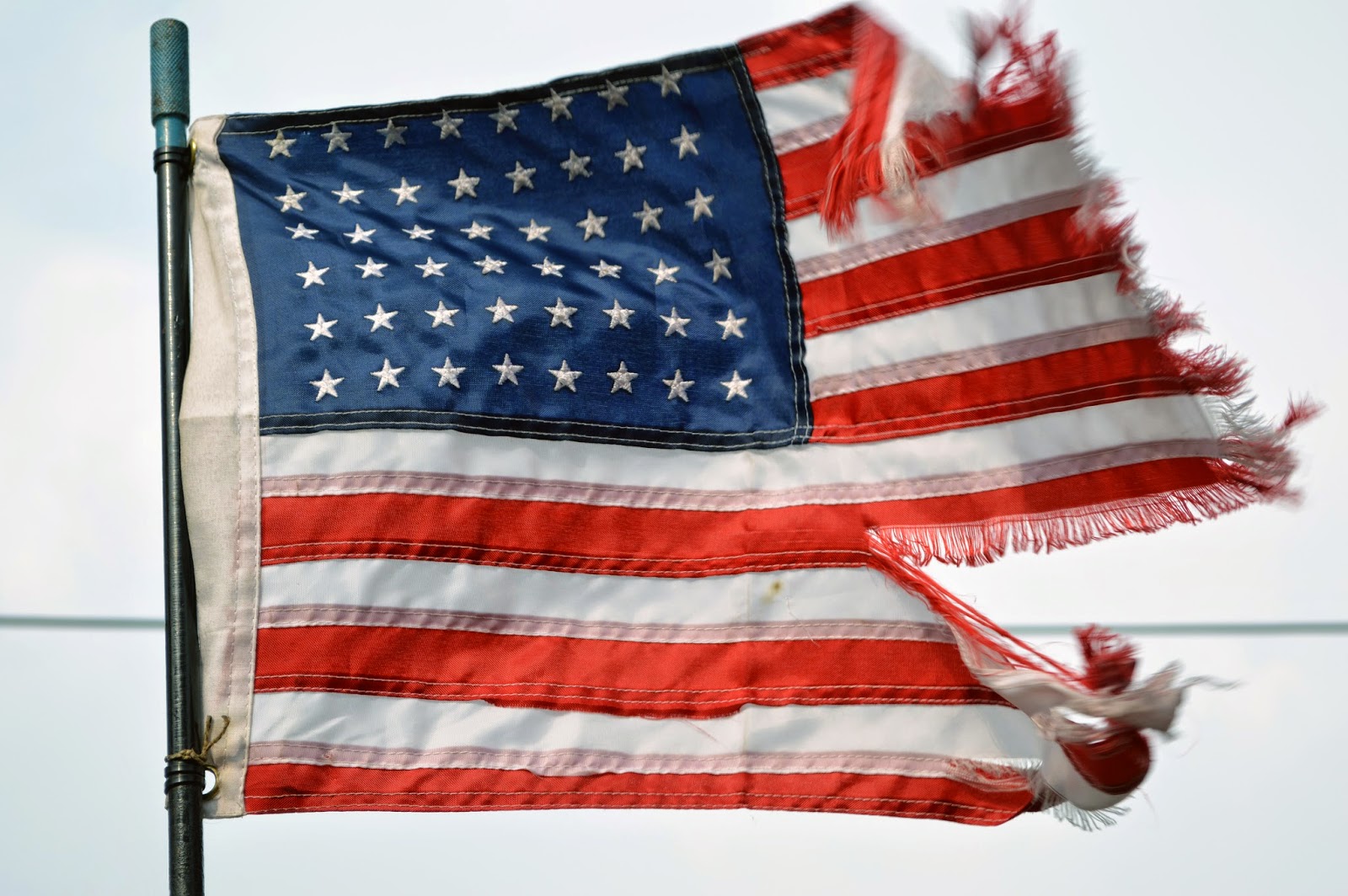 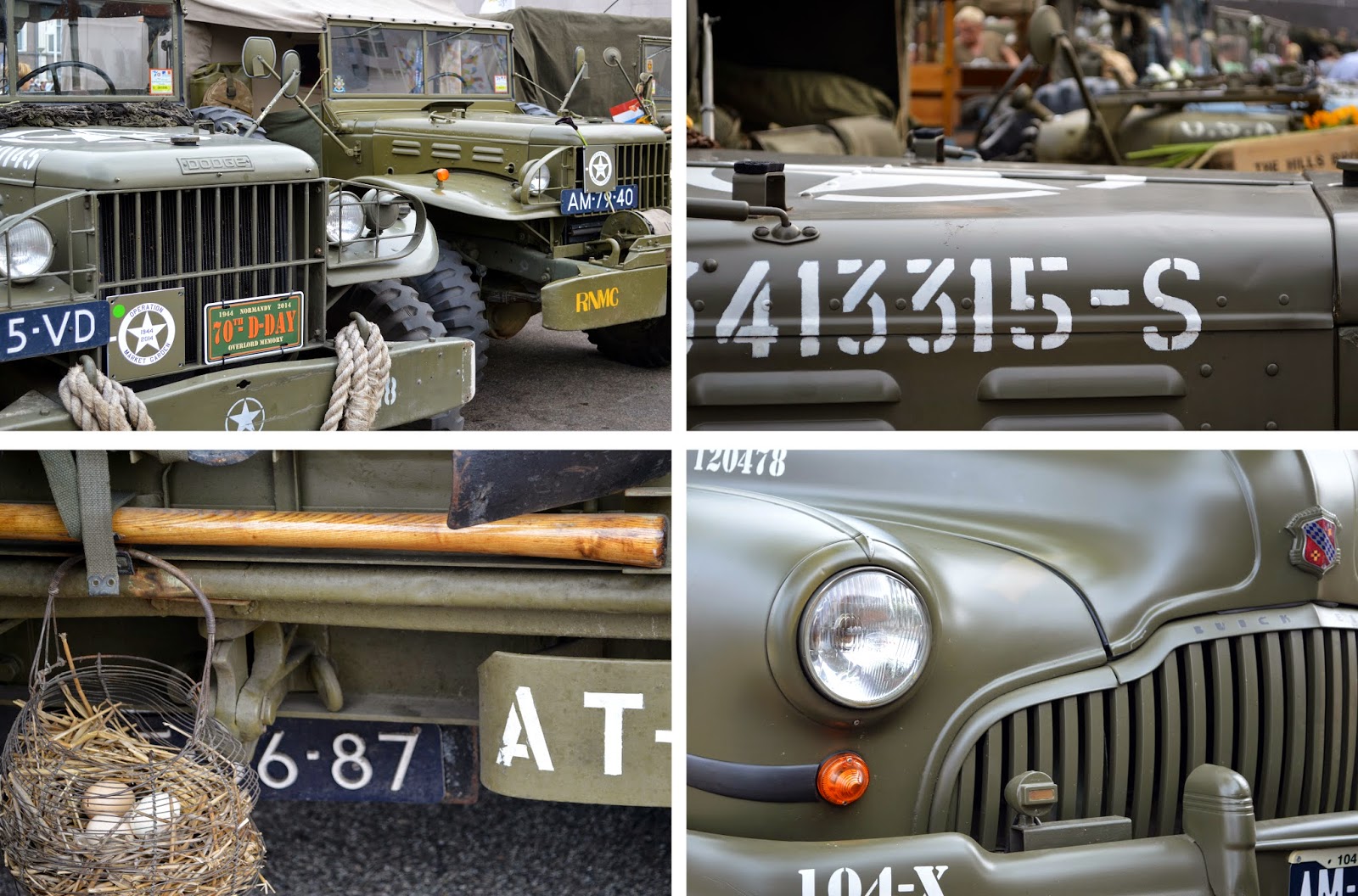 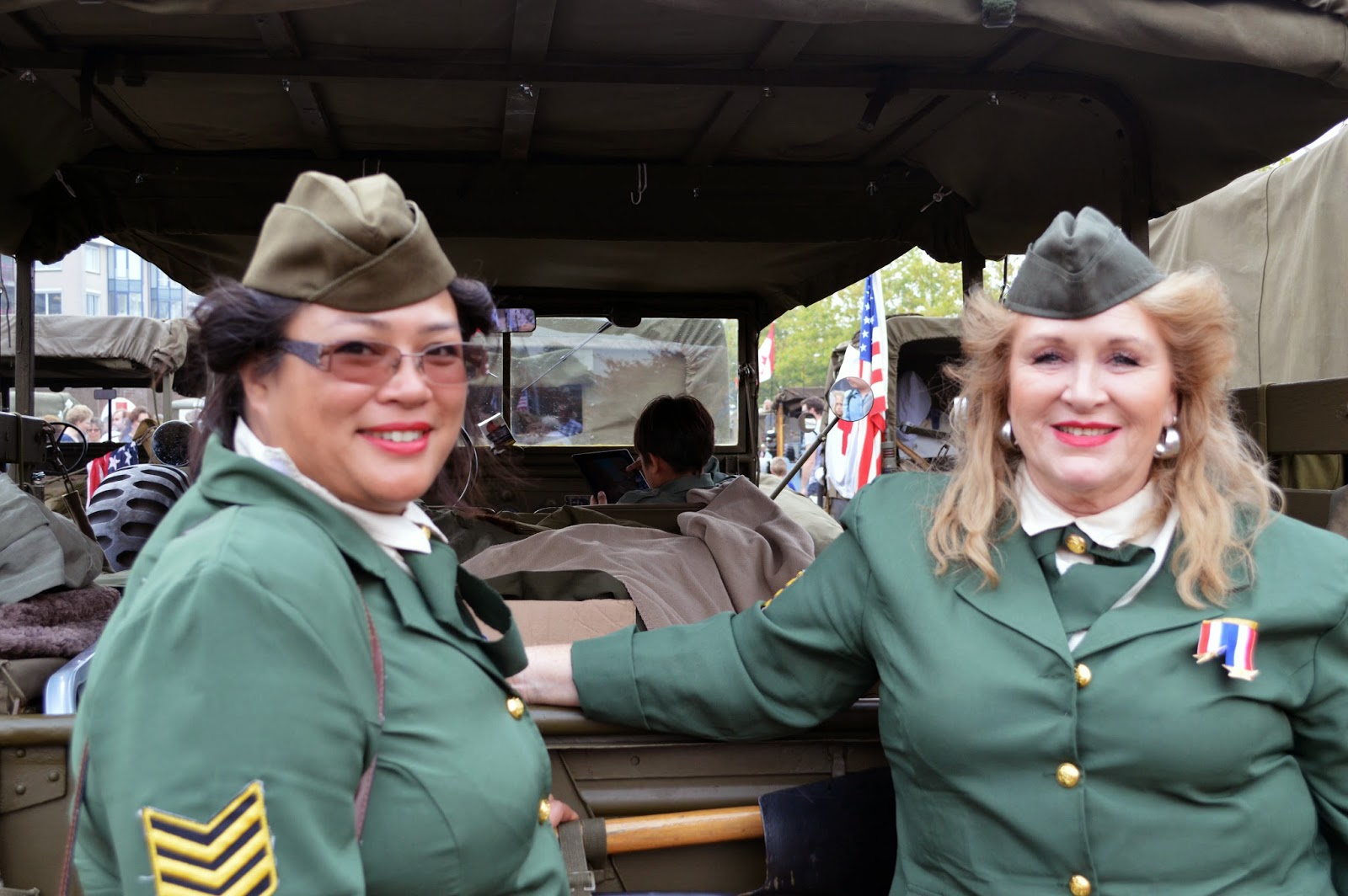 These lovely ladies were kind enough to strike a pose. 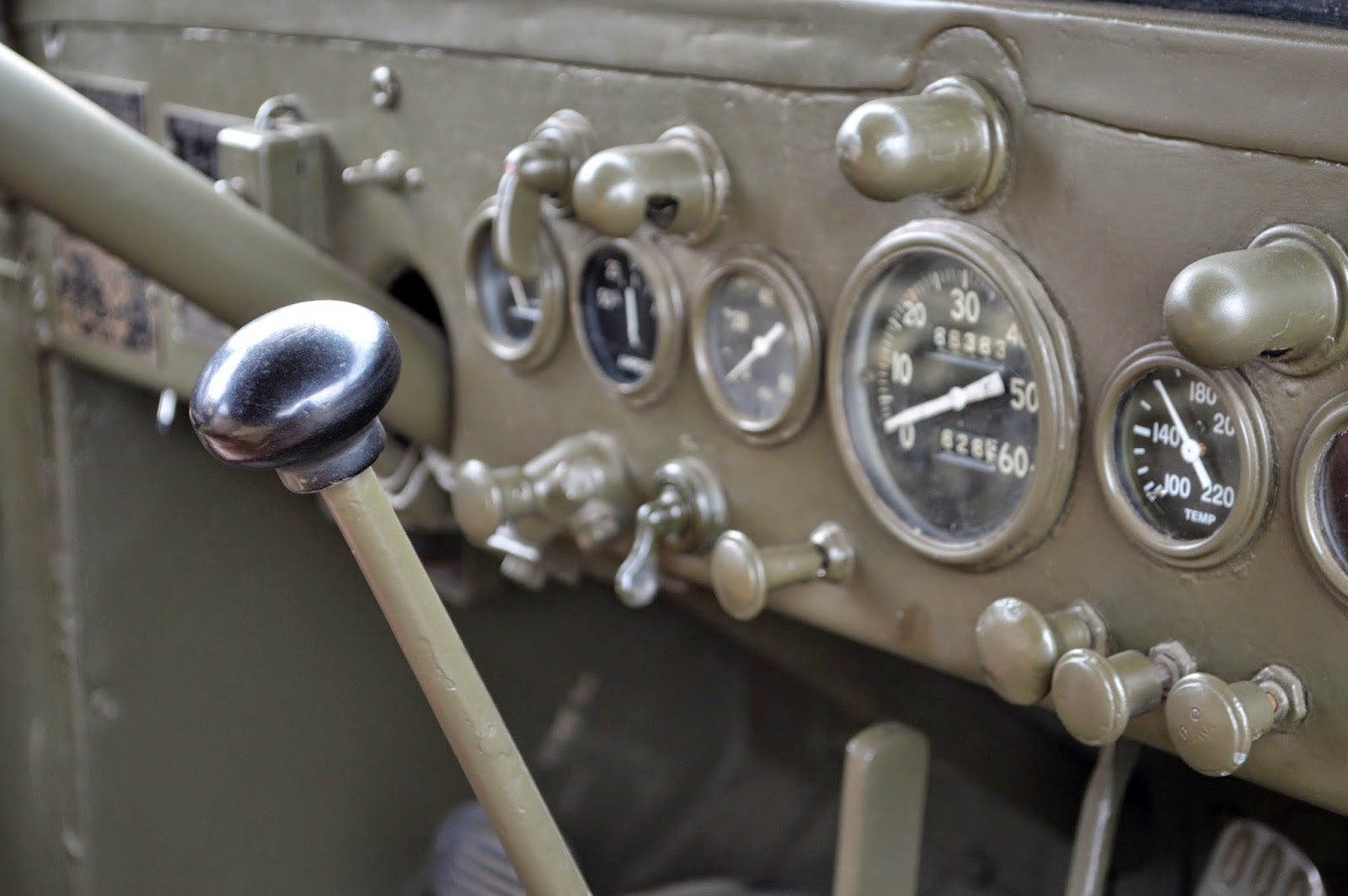 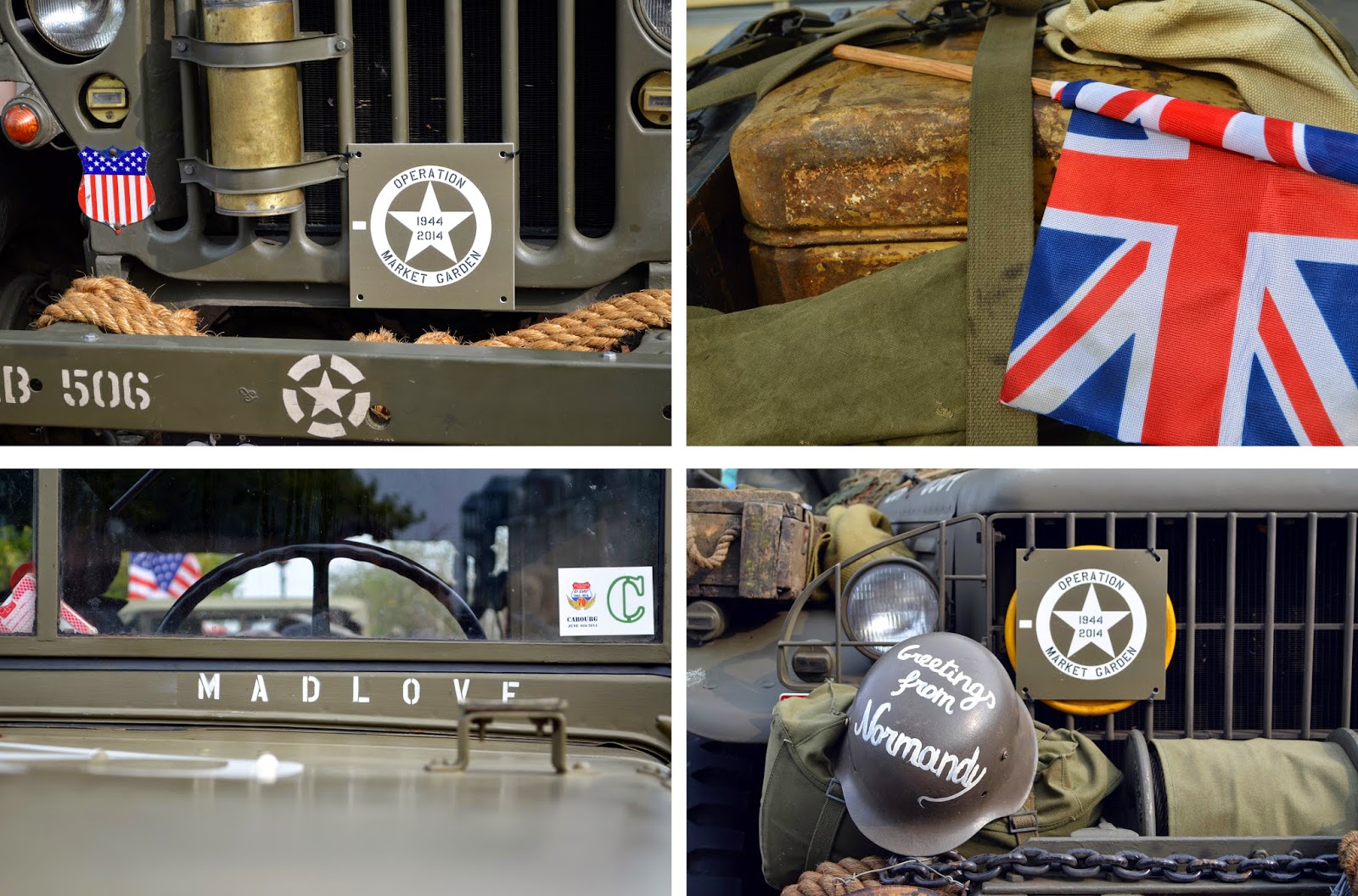 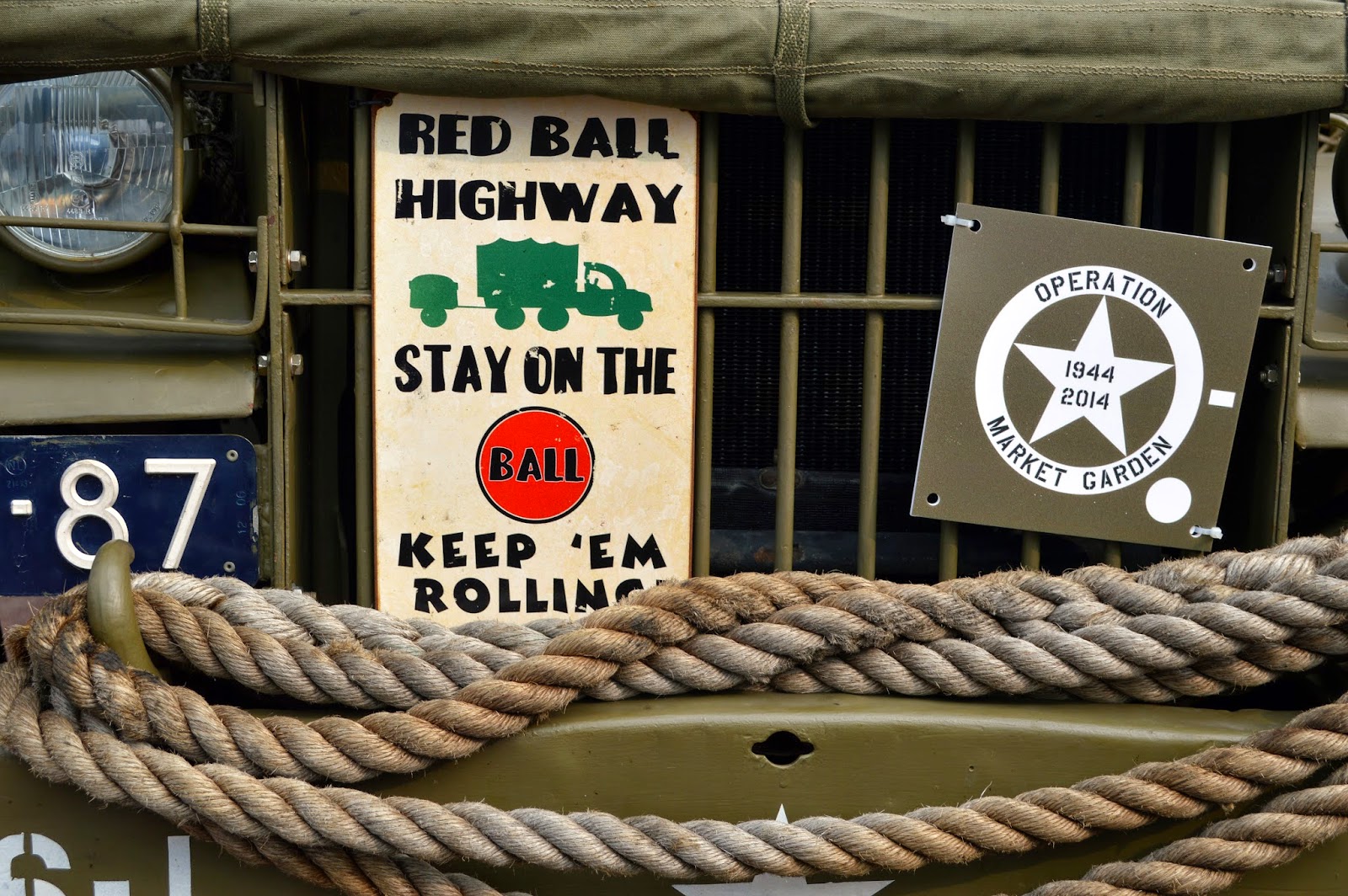 This was a specially crowded part of the tour, apparantly something good under the hood.
Lots of men gathered around this engine. 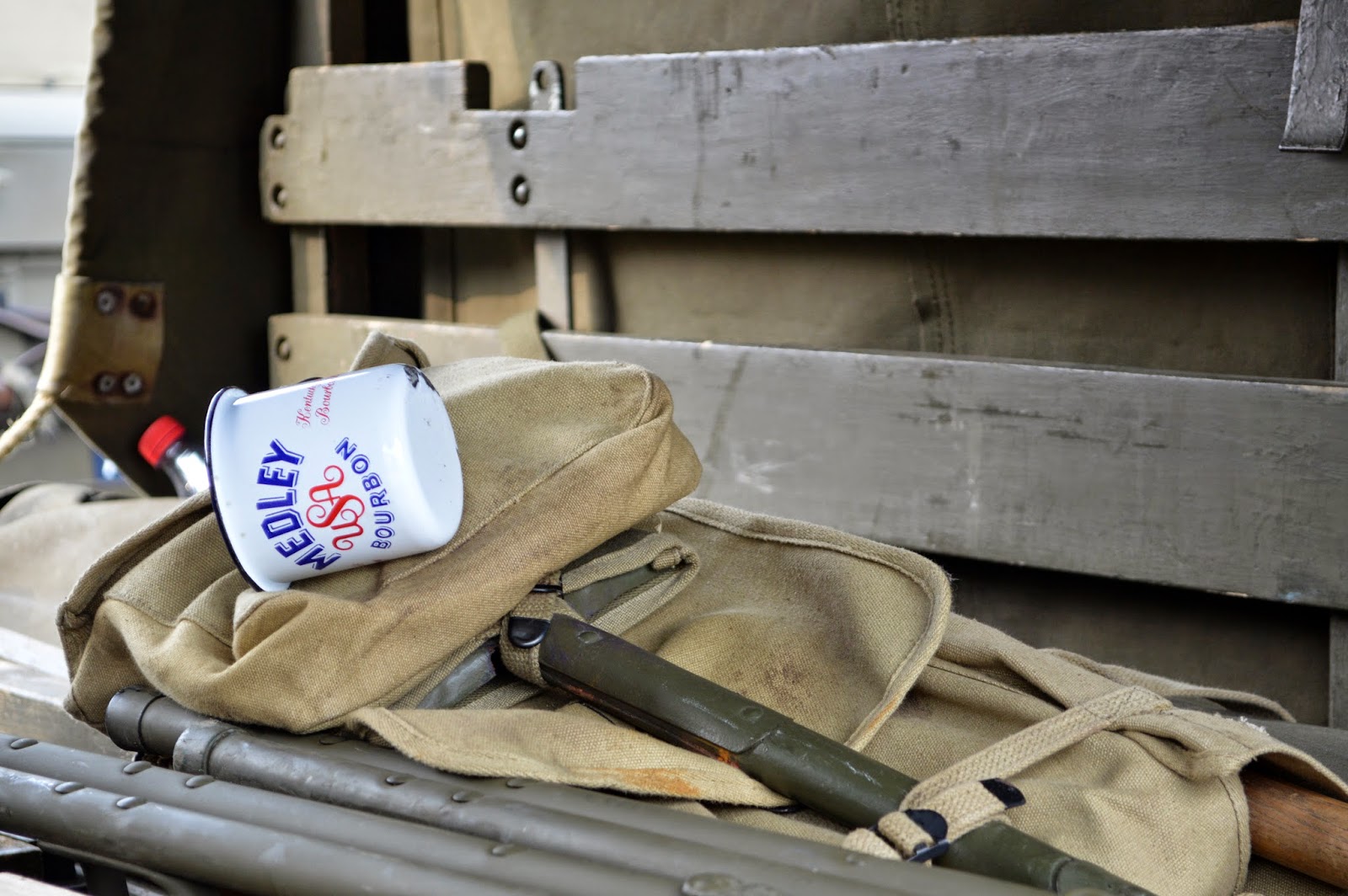 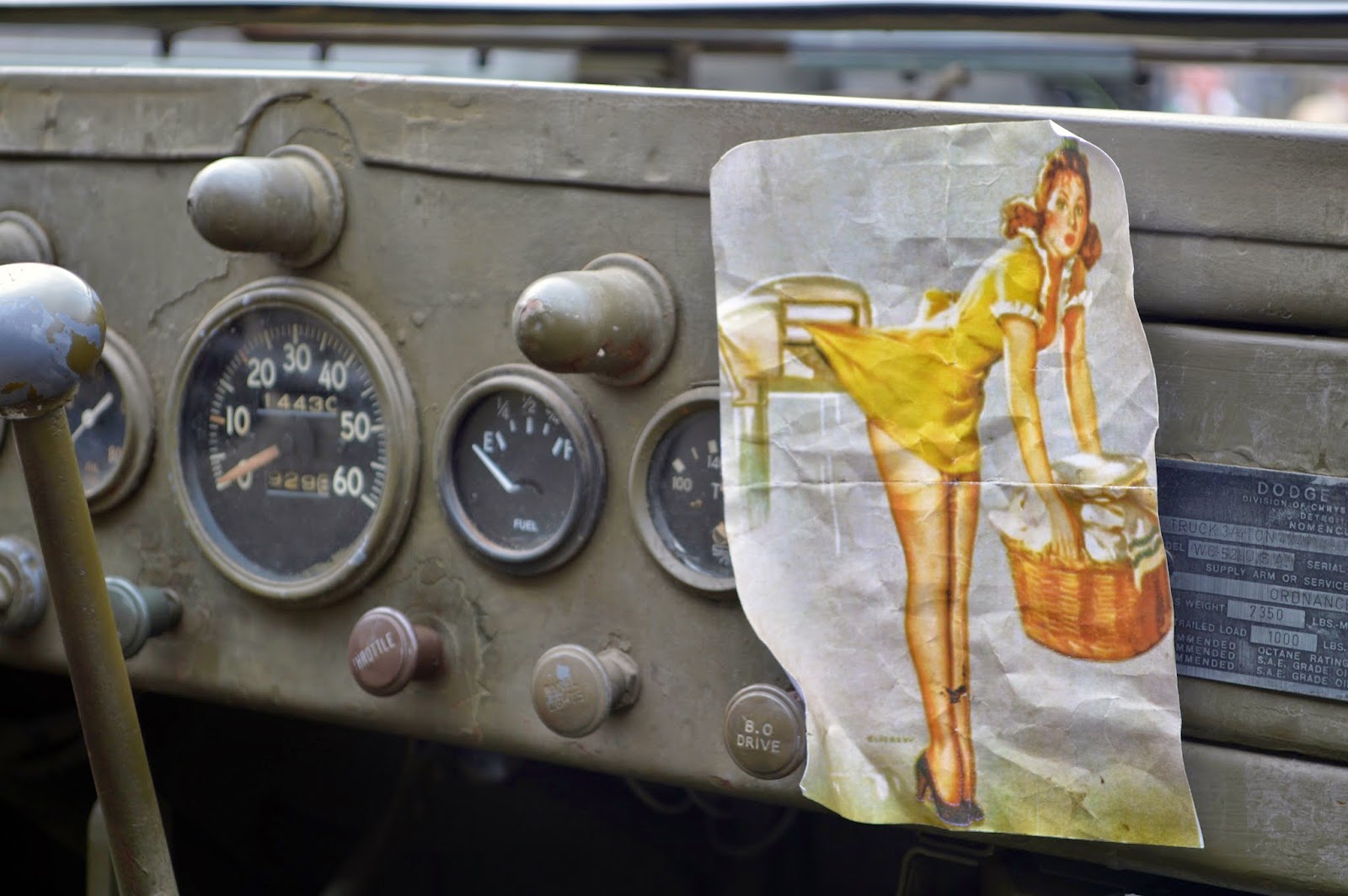 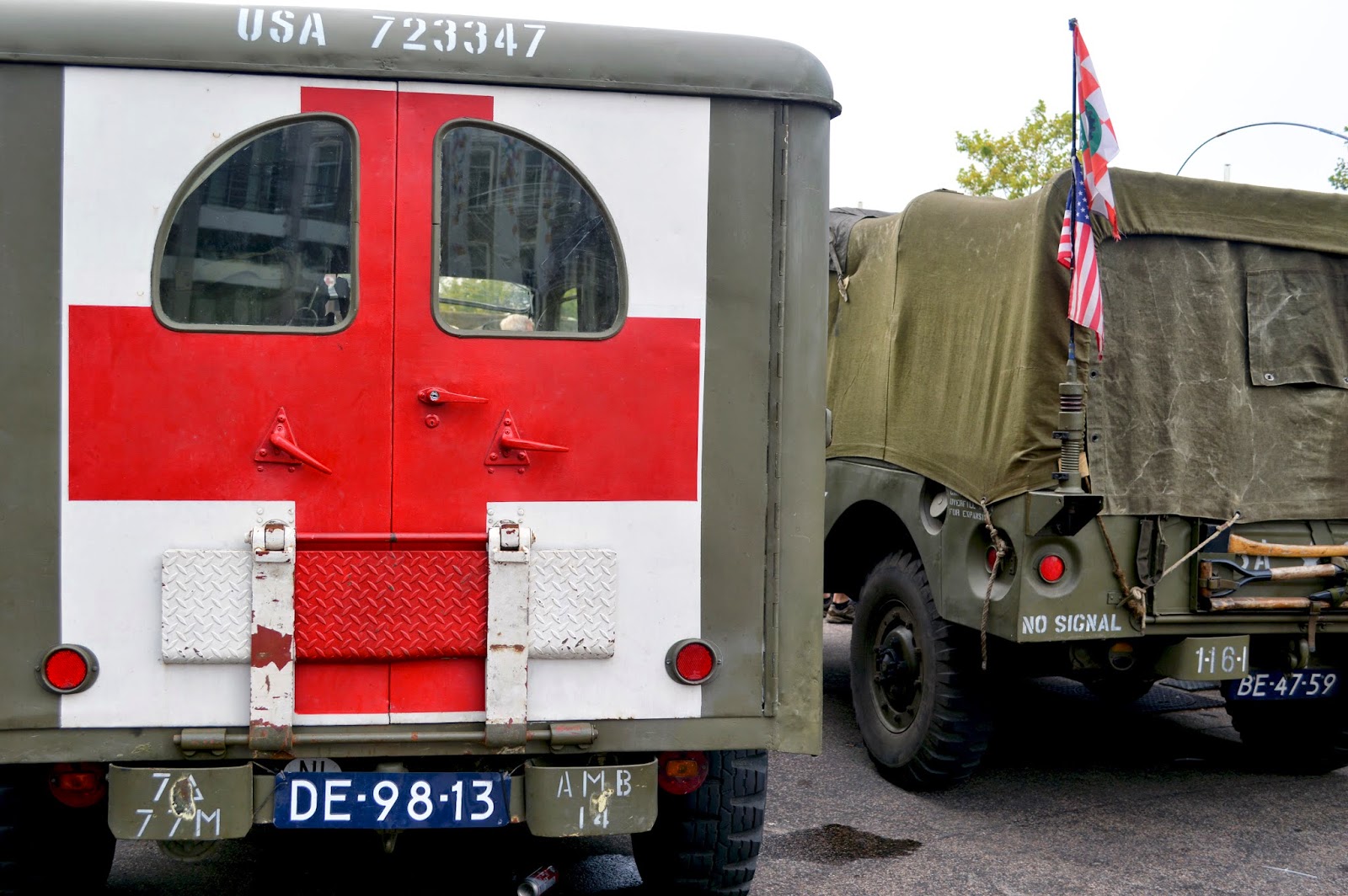 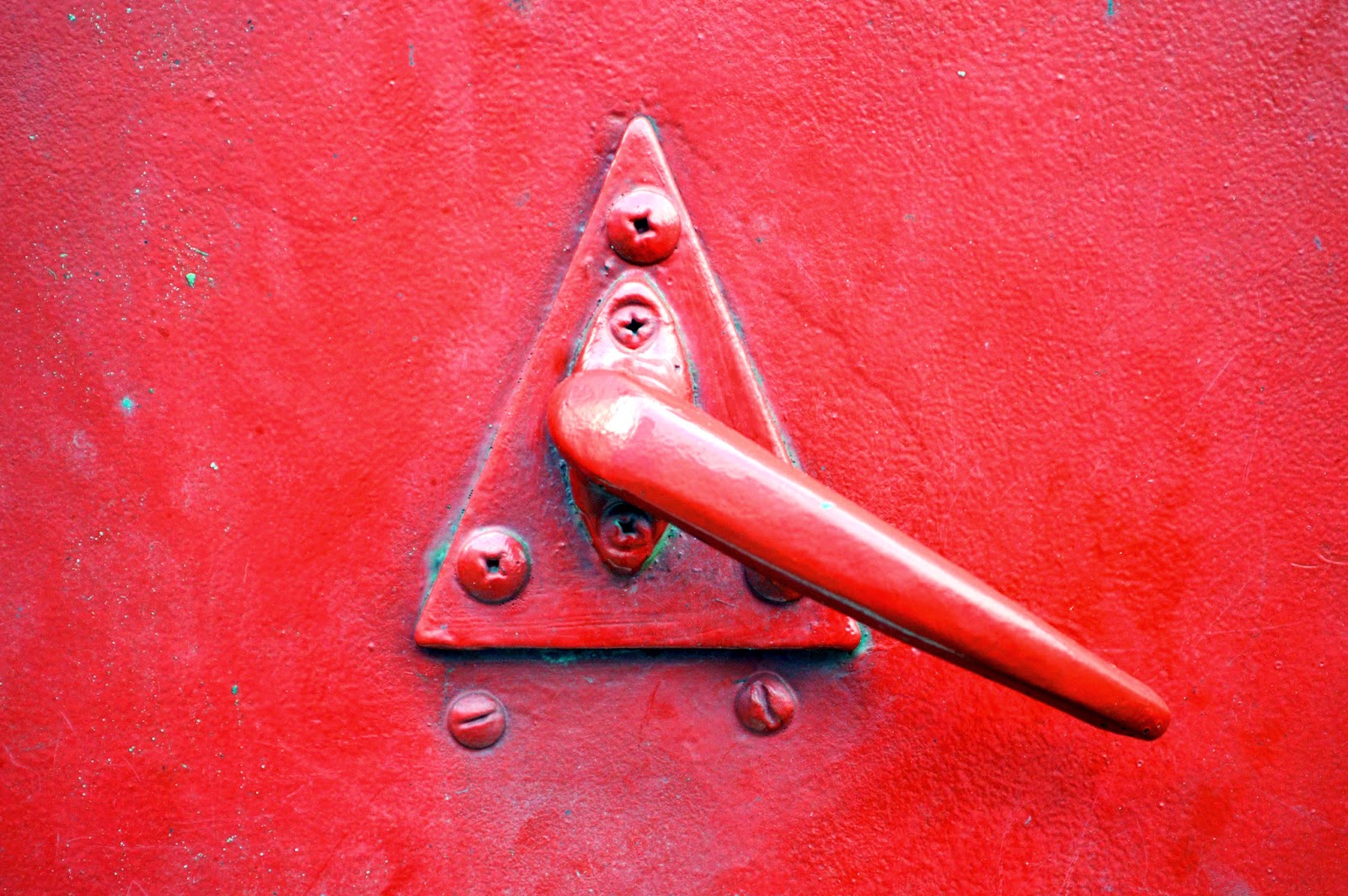 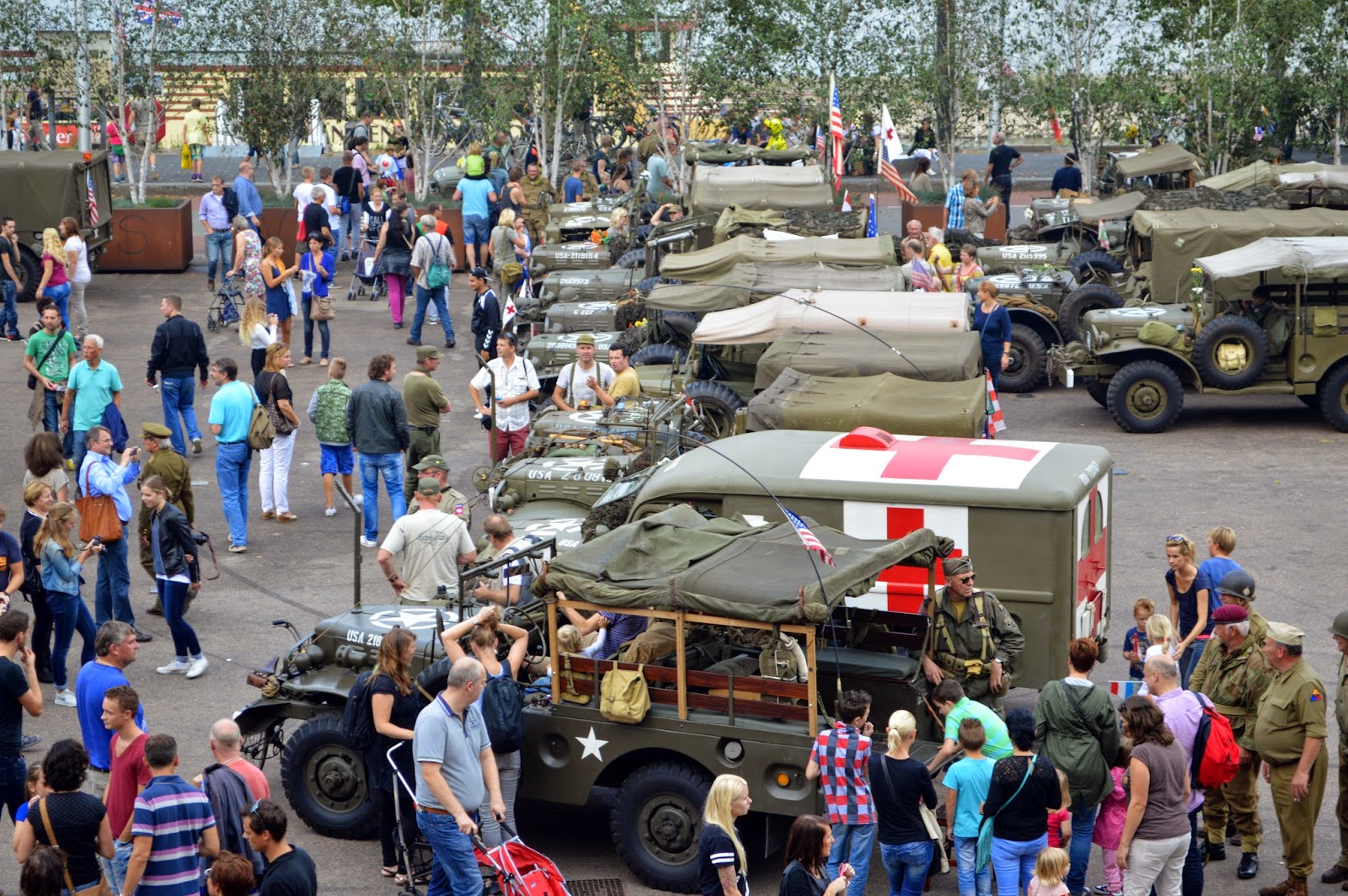 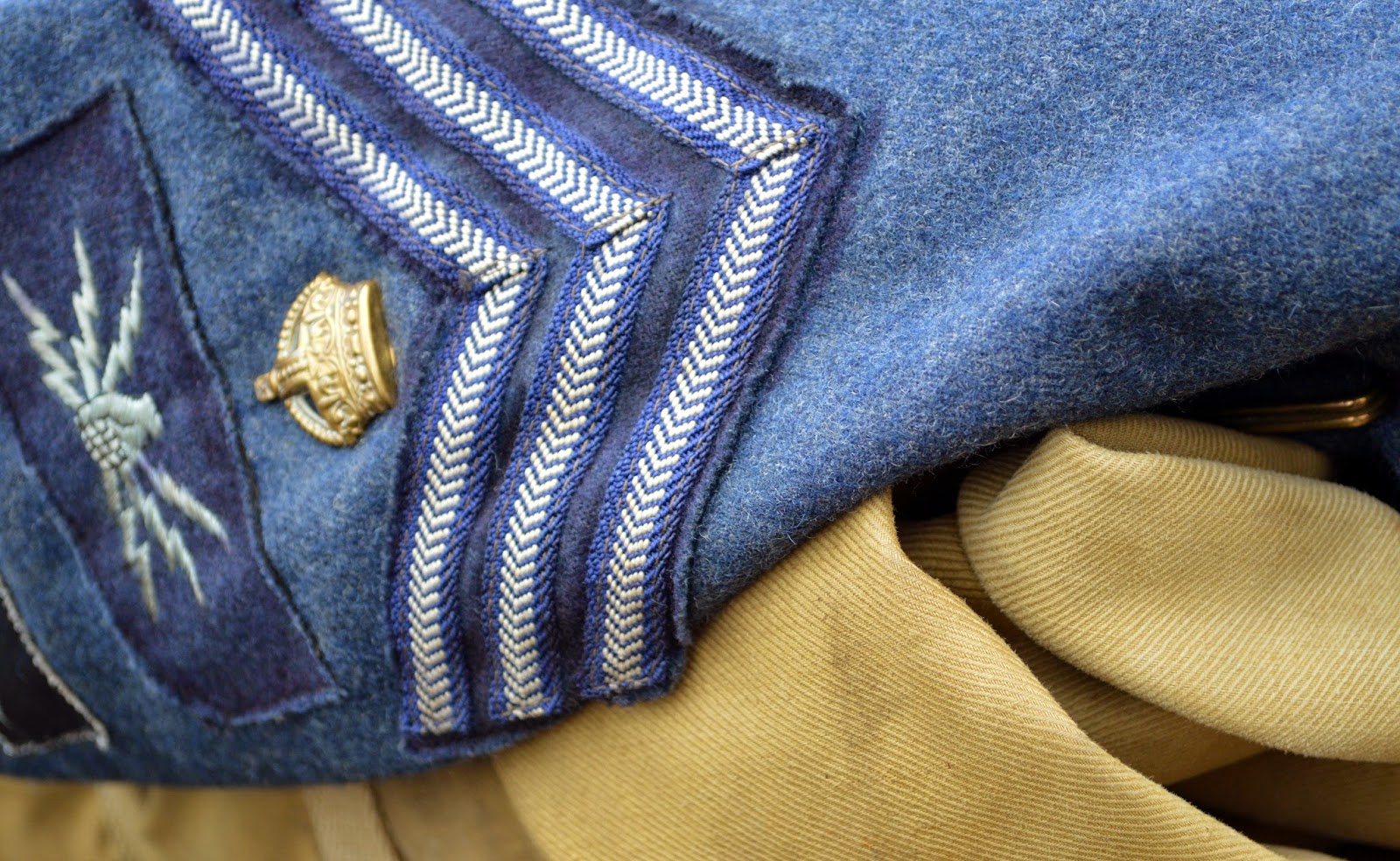 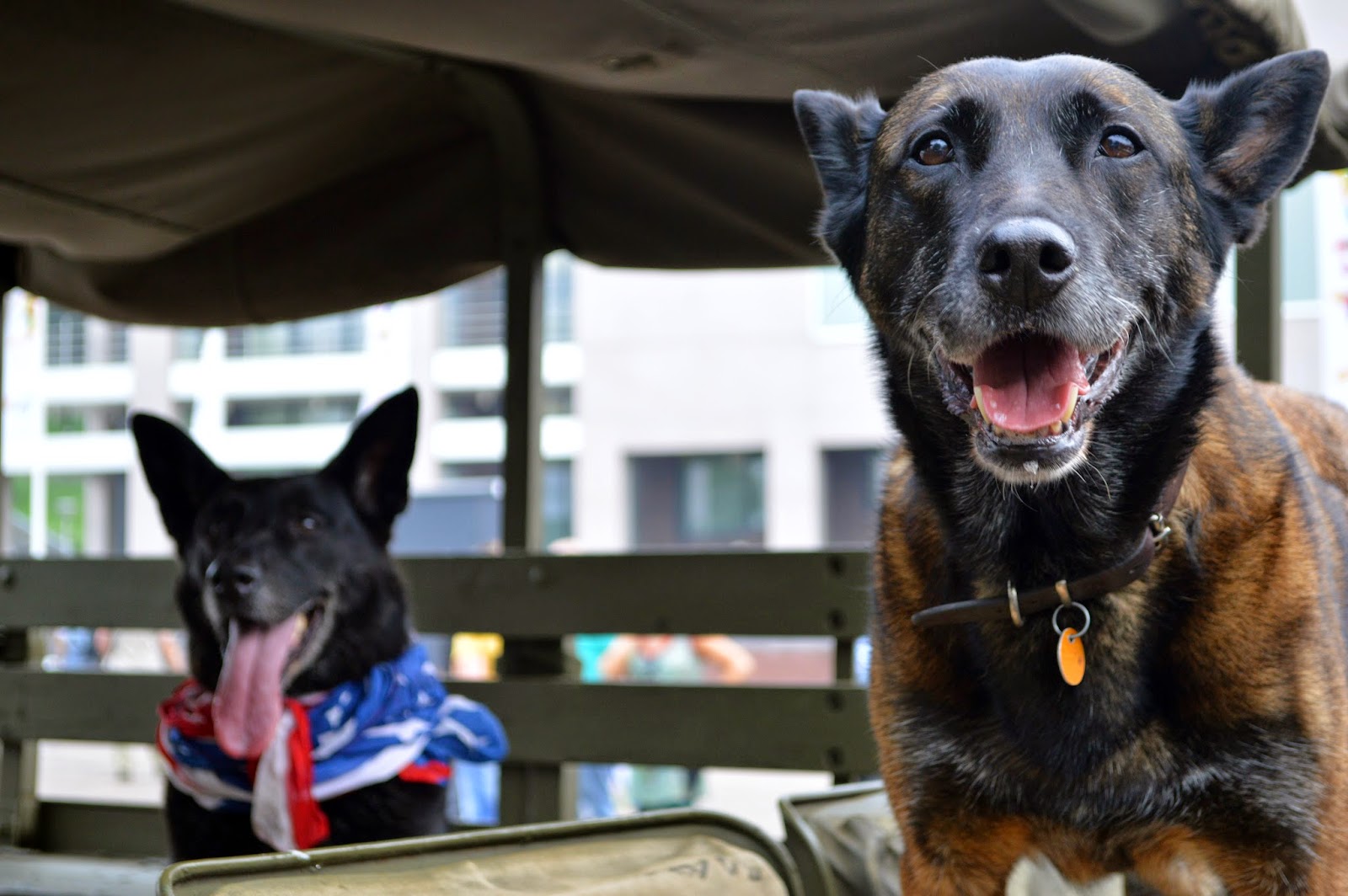 How awesome are these guys?

Not just cars, other vehicles joined as well 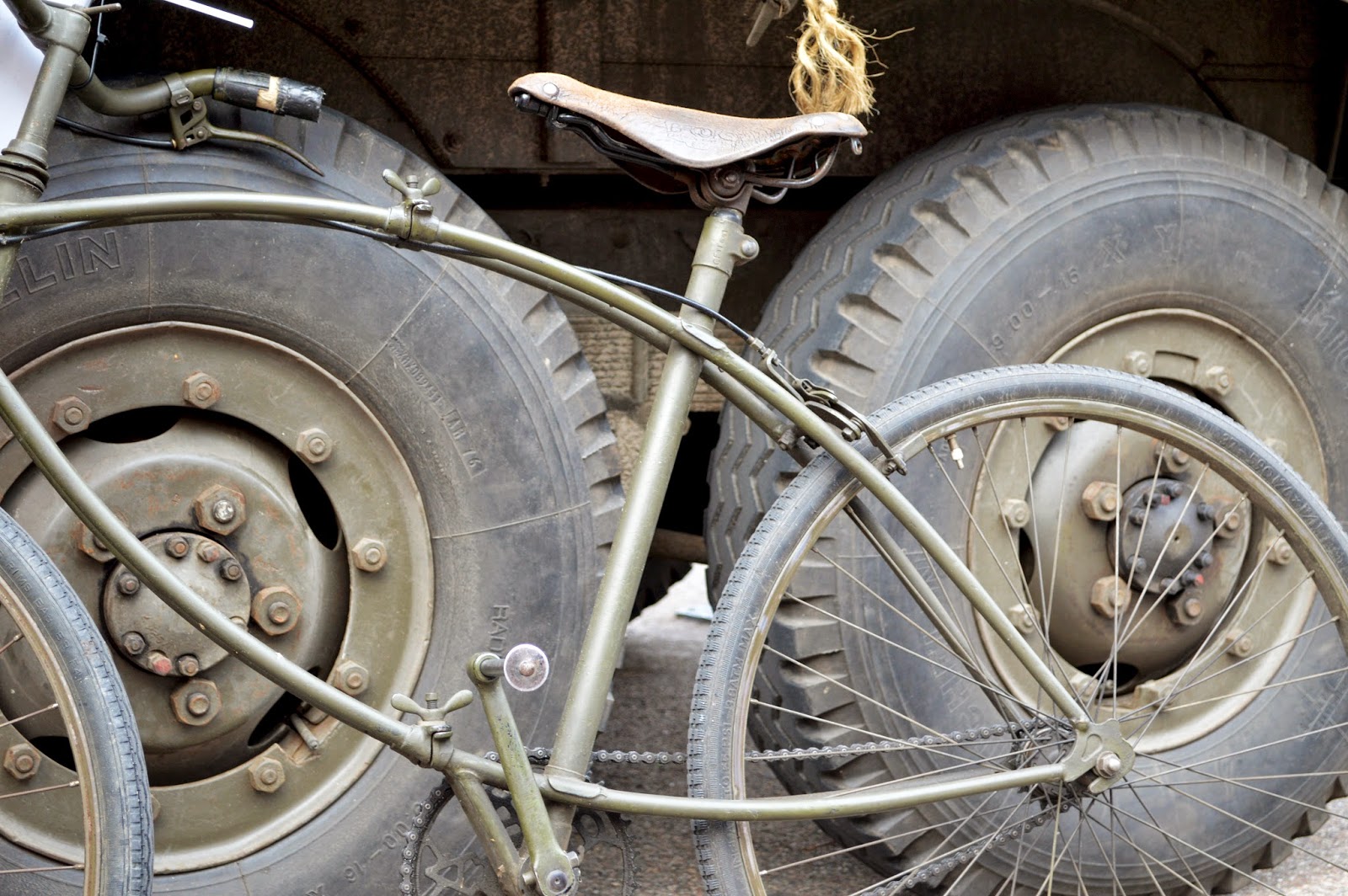 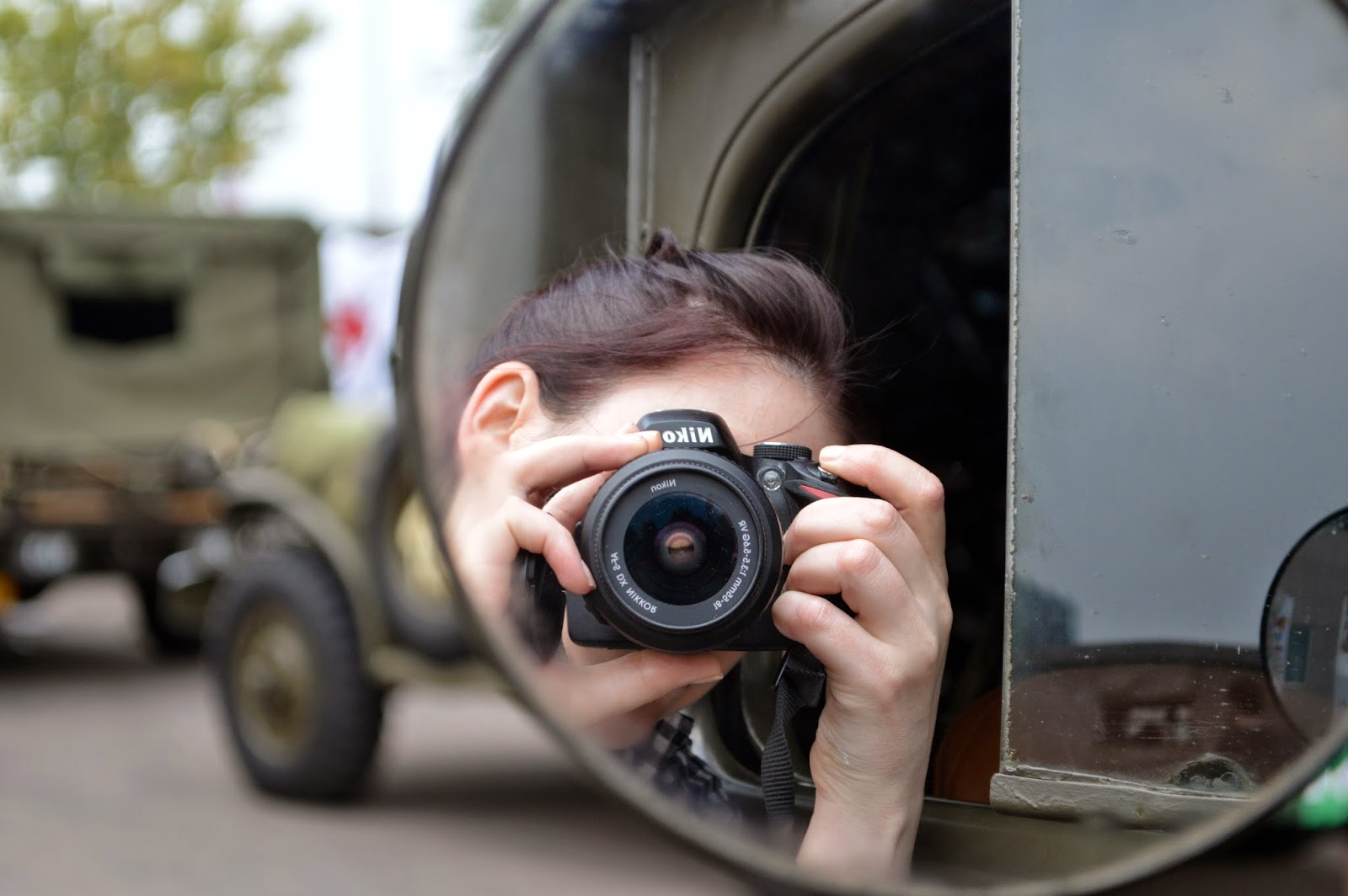