The one with the things I liked this week (56)

Last weekend my friend Roos came over for a visit. She lives in Leeuwarden, which is 2,5 hours away by train so we don't get to see eachother very often. I picked her up at the trainstation and we had a walk. On our walk we bumped into a piece of art I've never noticed before. It consists of two poles with one ear each. It's just two minutes away from home, so I wonder what else is right there under my nose. After doing some research, I discovered that there are 8 of these poles throughout the city. Between 1974 and 1987 the city asked several artists to make a pole. This one was one of the last to be added to the collection and it was made by Dutch sculptor Jerome Symons. I also found a wall this week that had an encounter with someone who has a singing heart. Other than that I walked home through the park after work one day, where signs of spring are showing and new friends were made. 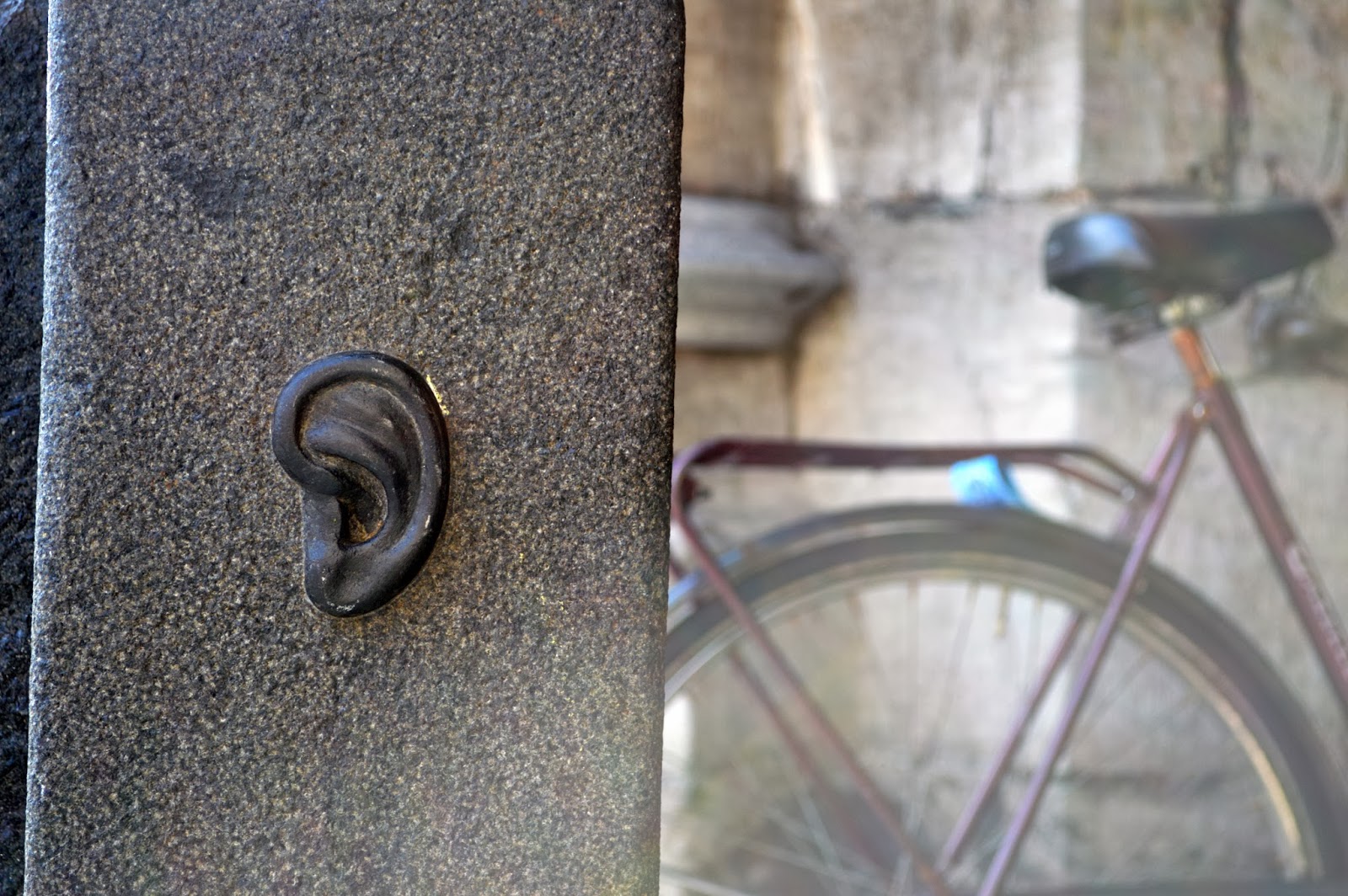 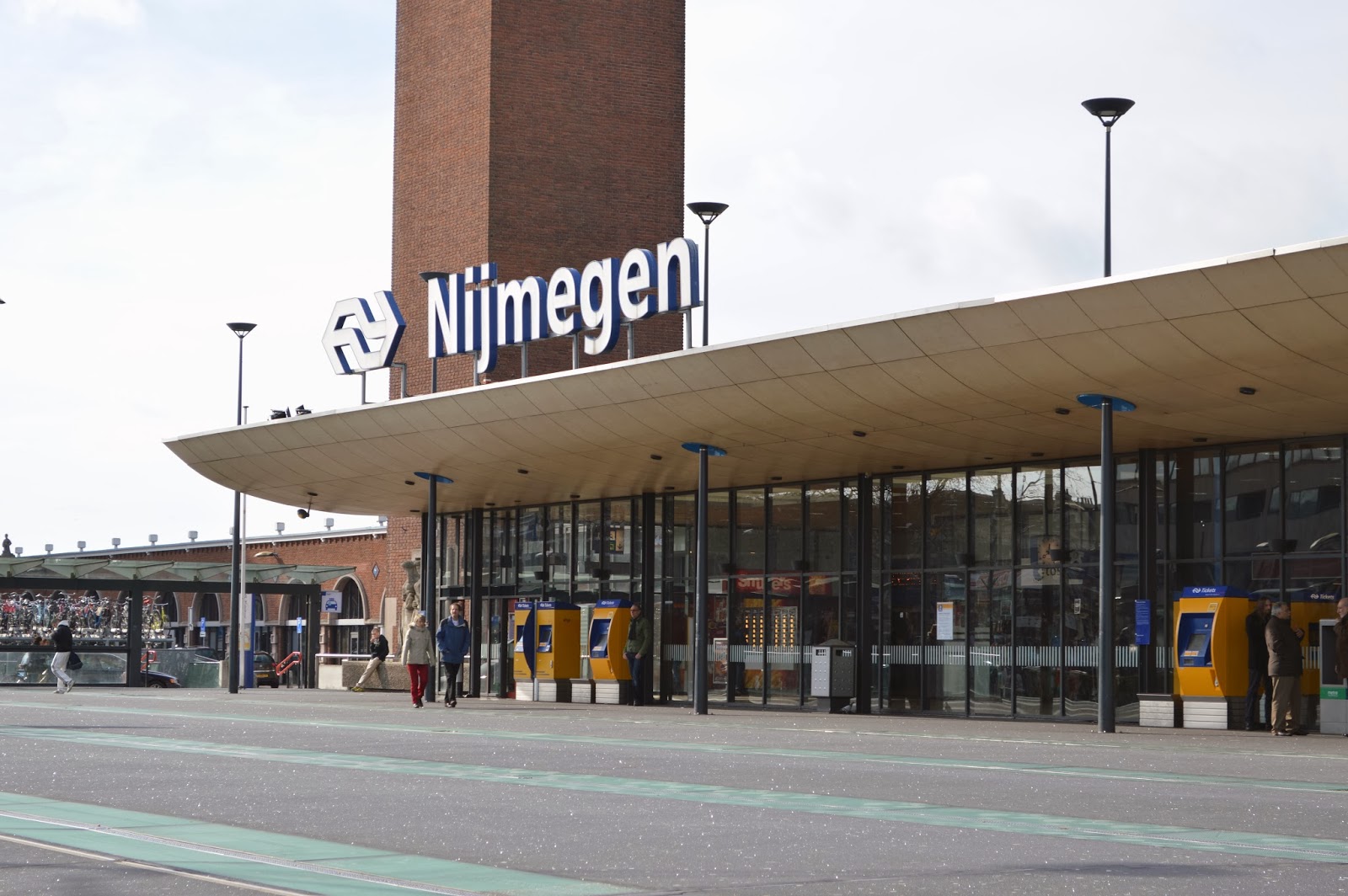 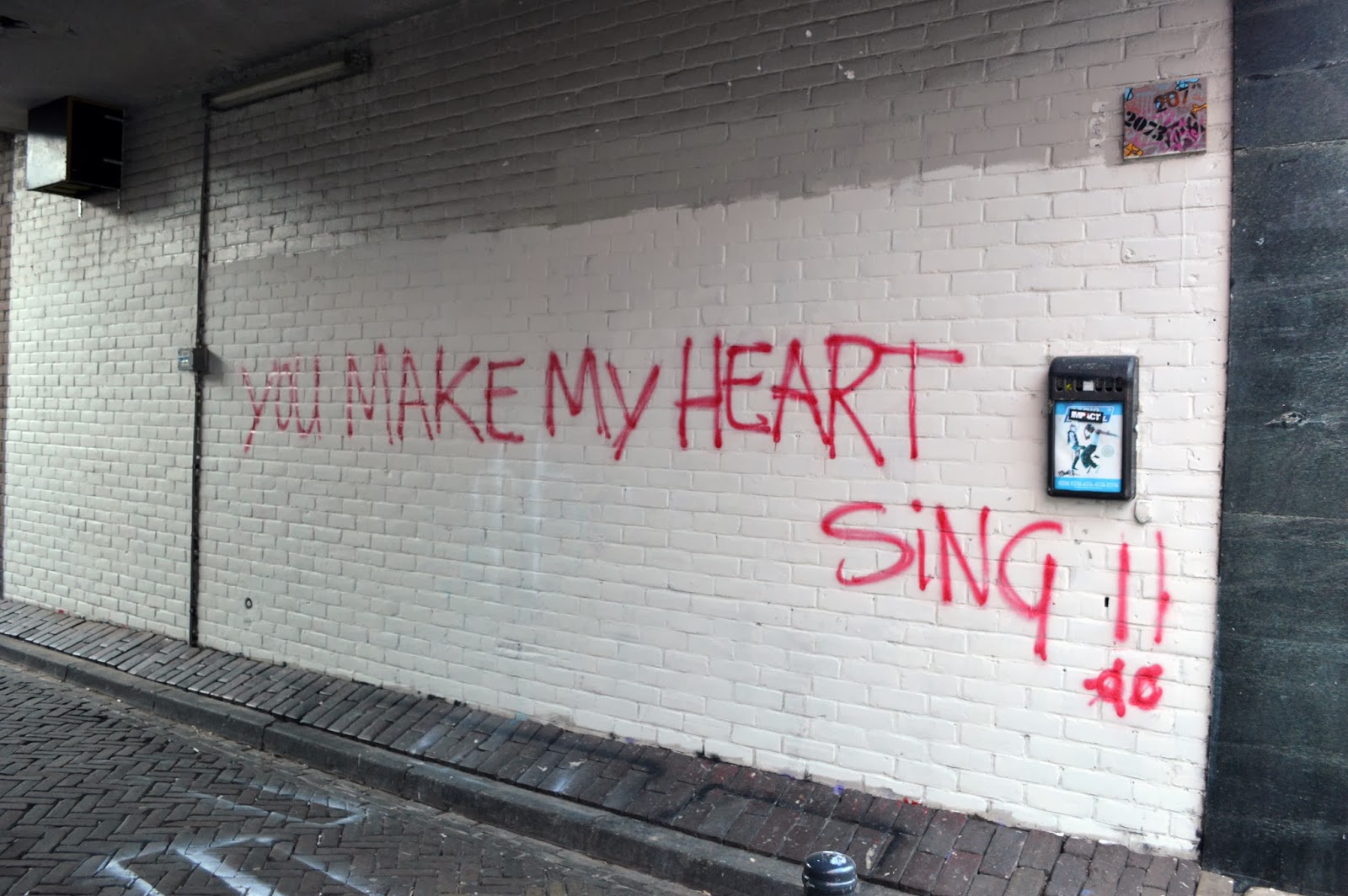 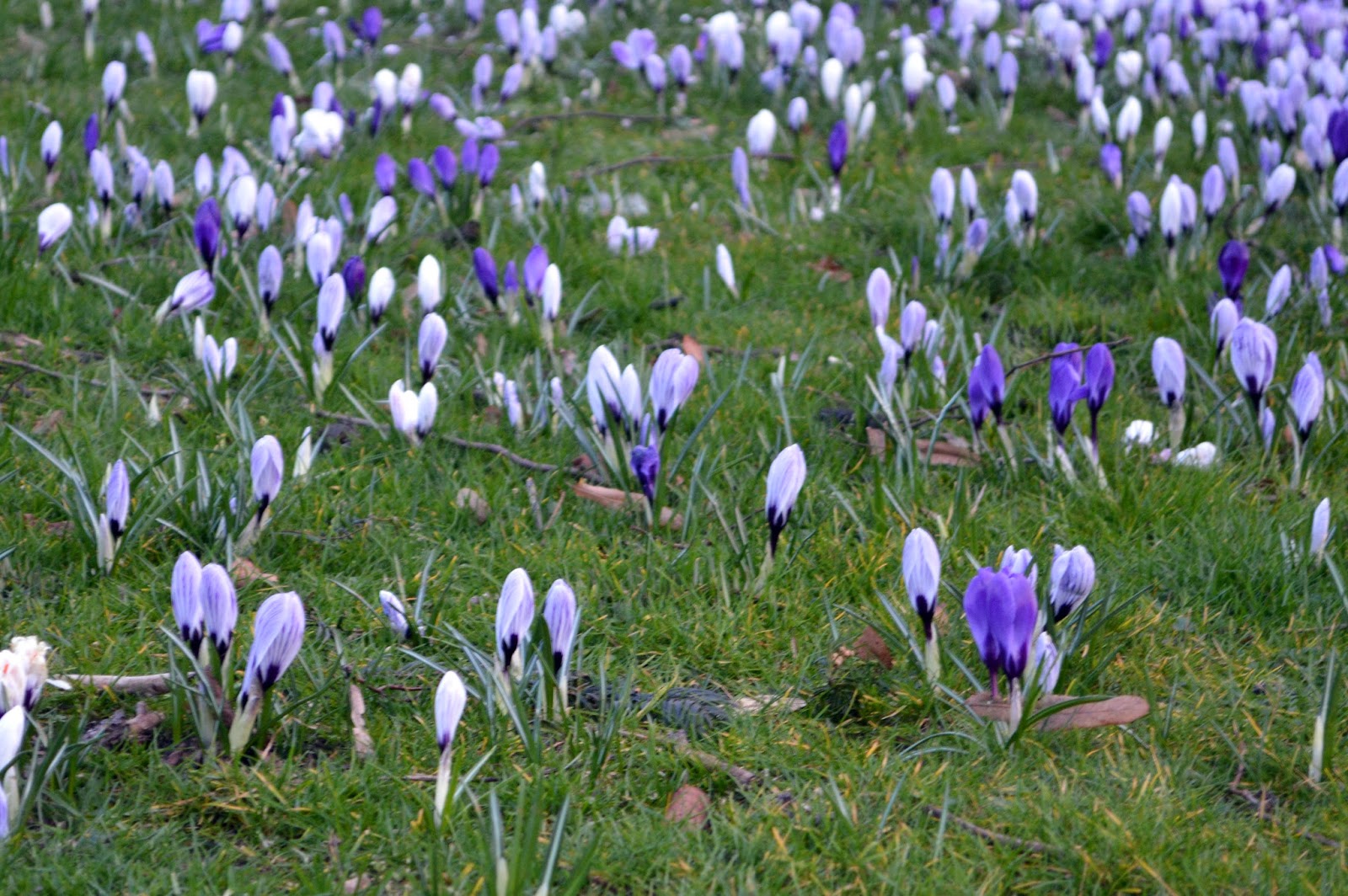 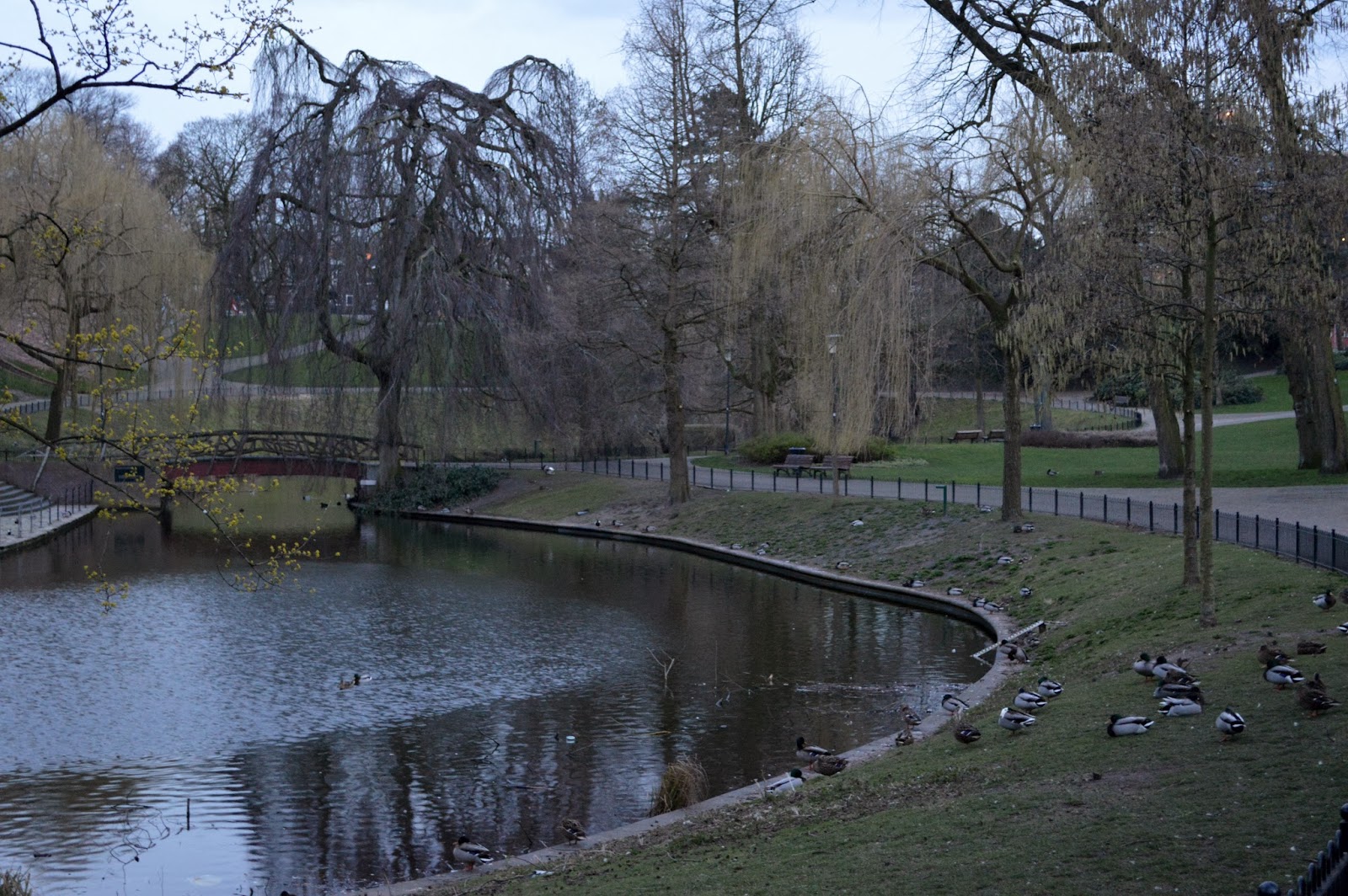 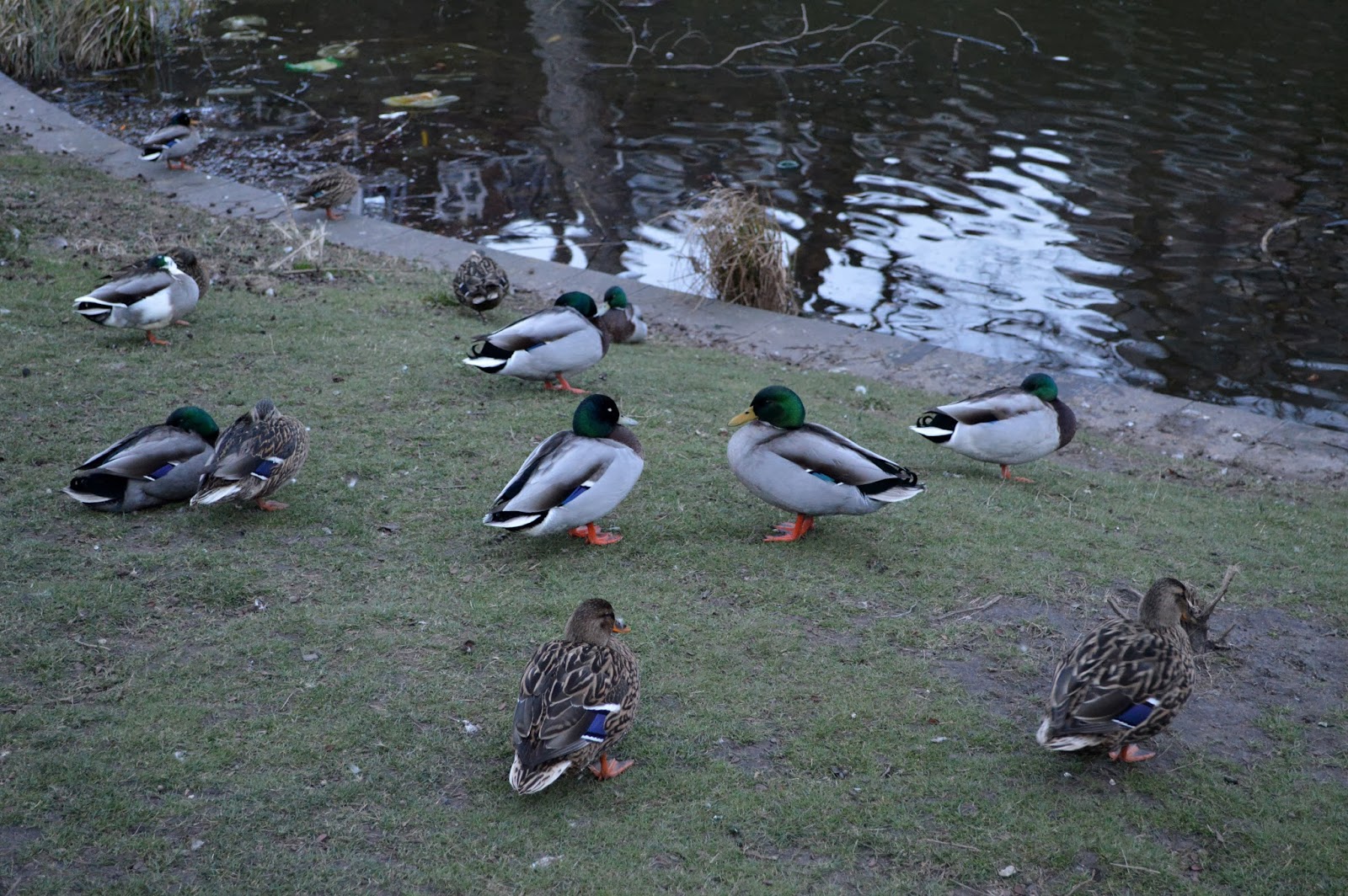 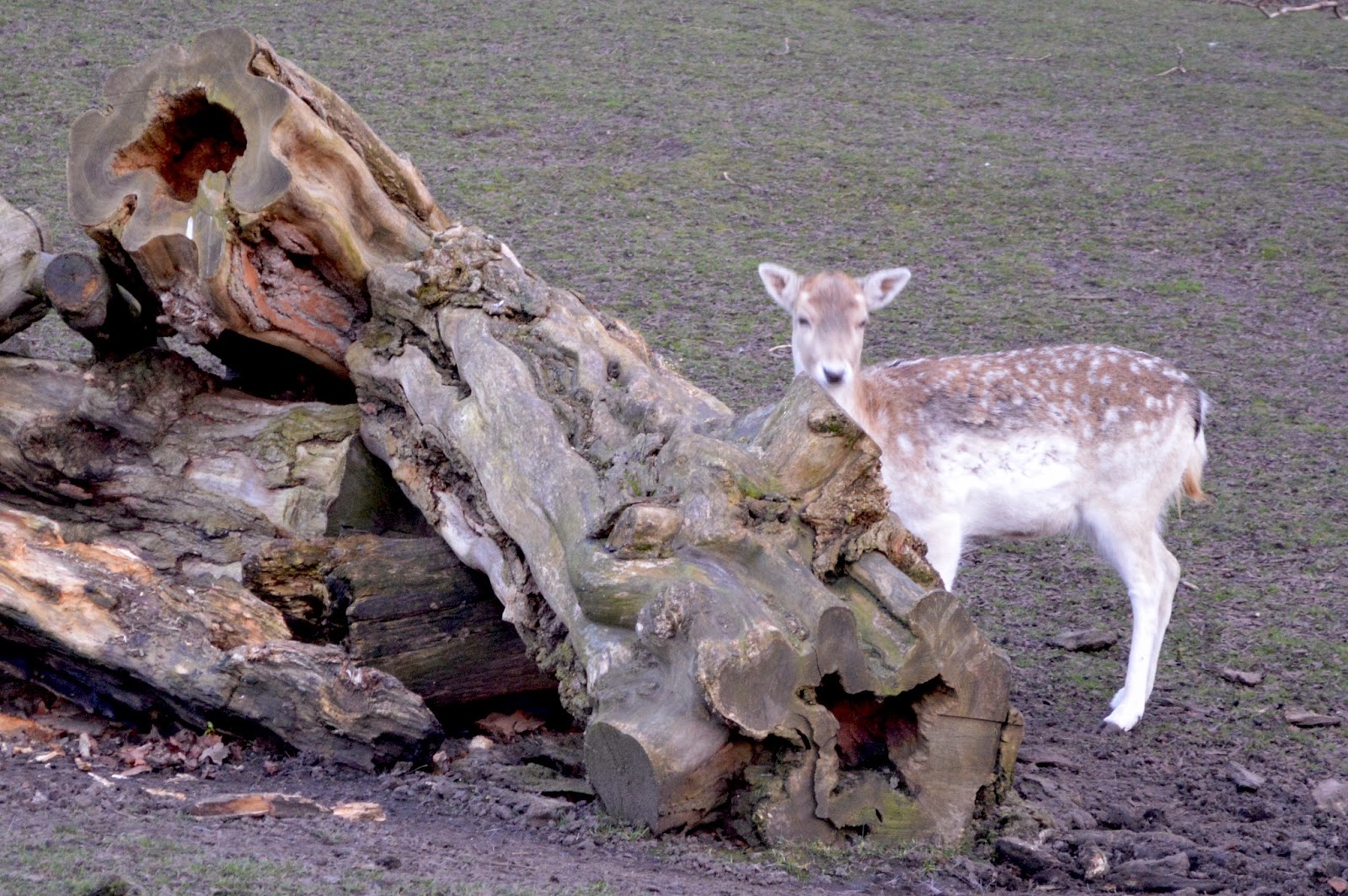 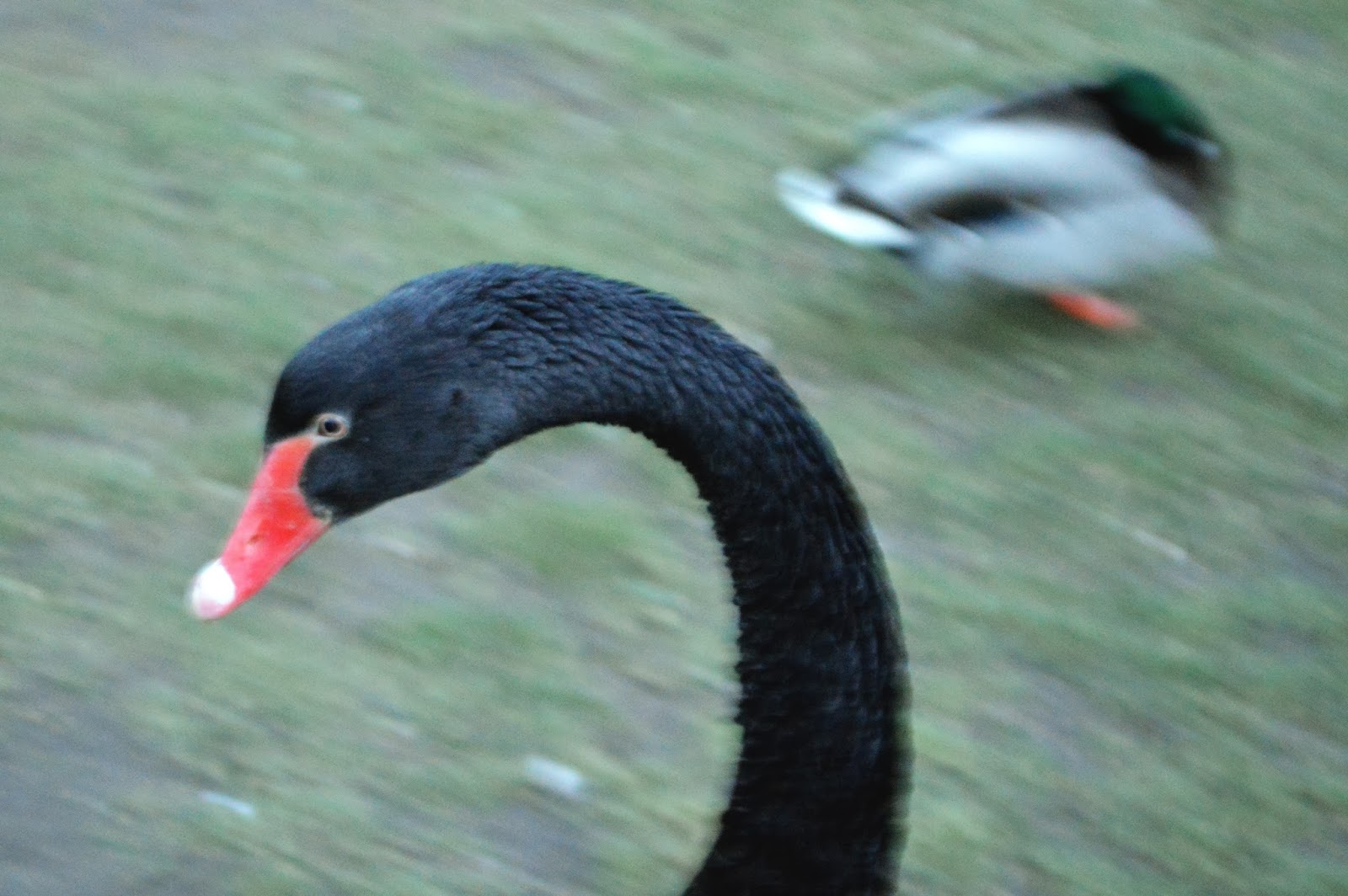