The one with the things I liked this week (57)

Last saturday I treated myself to some new craft supplies (there's a DIY post coming up with the white pencils, that aren't white anymore). I planned to do some doodling this weekend with my brand new pens! And glitter tape.... Combining glitter AND tape: awesome! I had some left over cake from tea with friends on saturday, so that was sunday's breakfast :-) 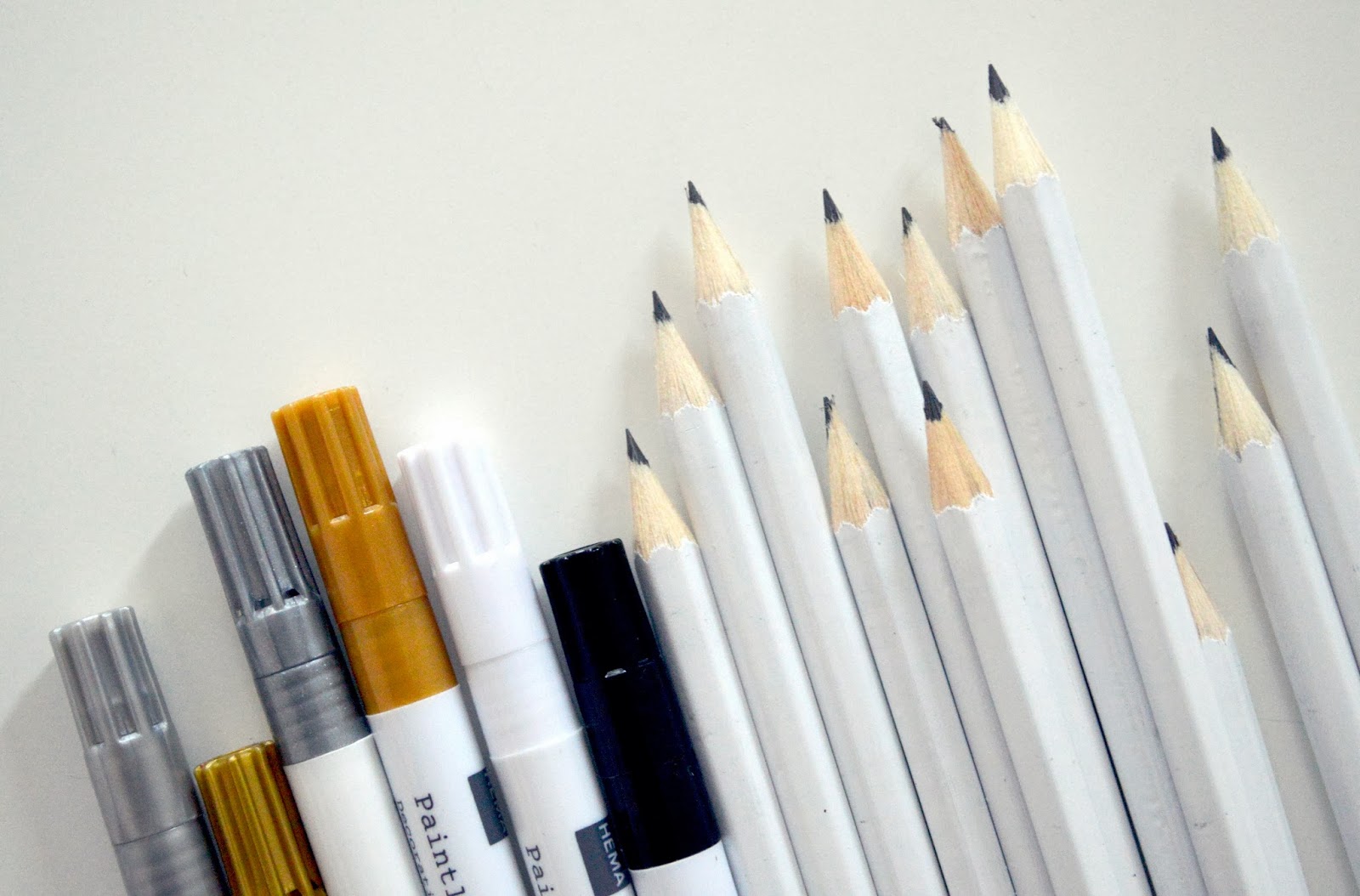 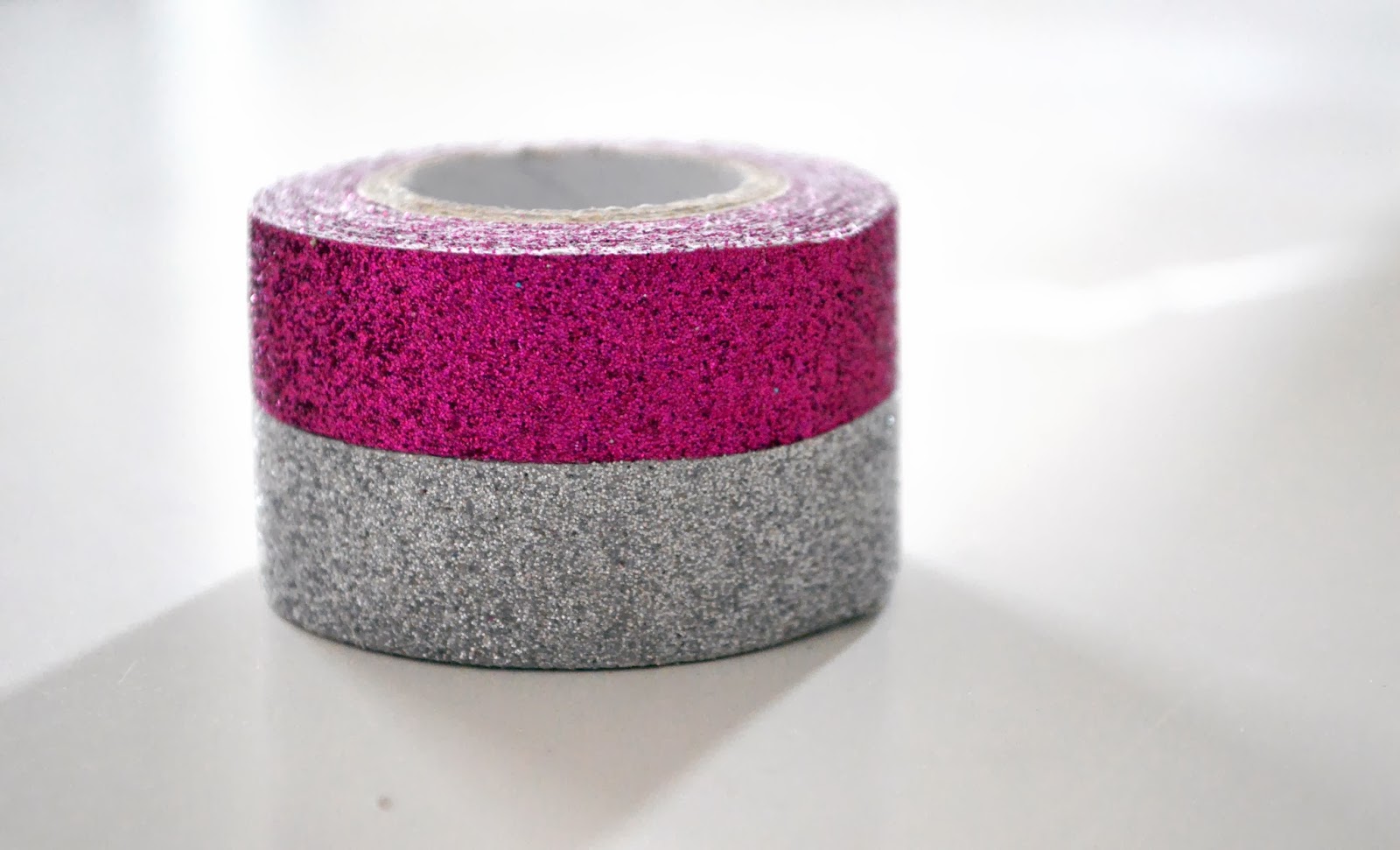 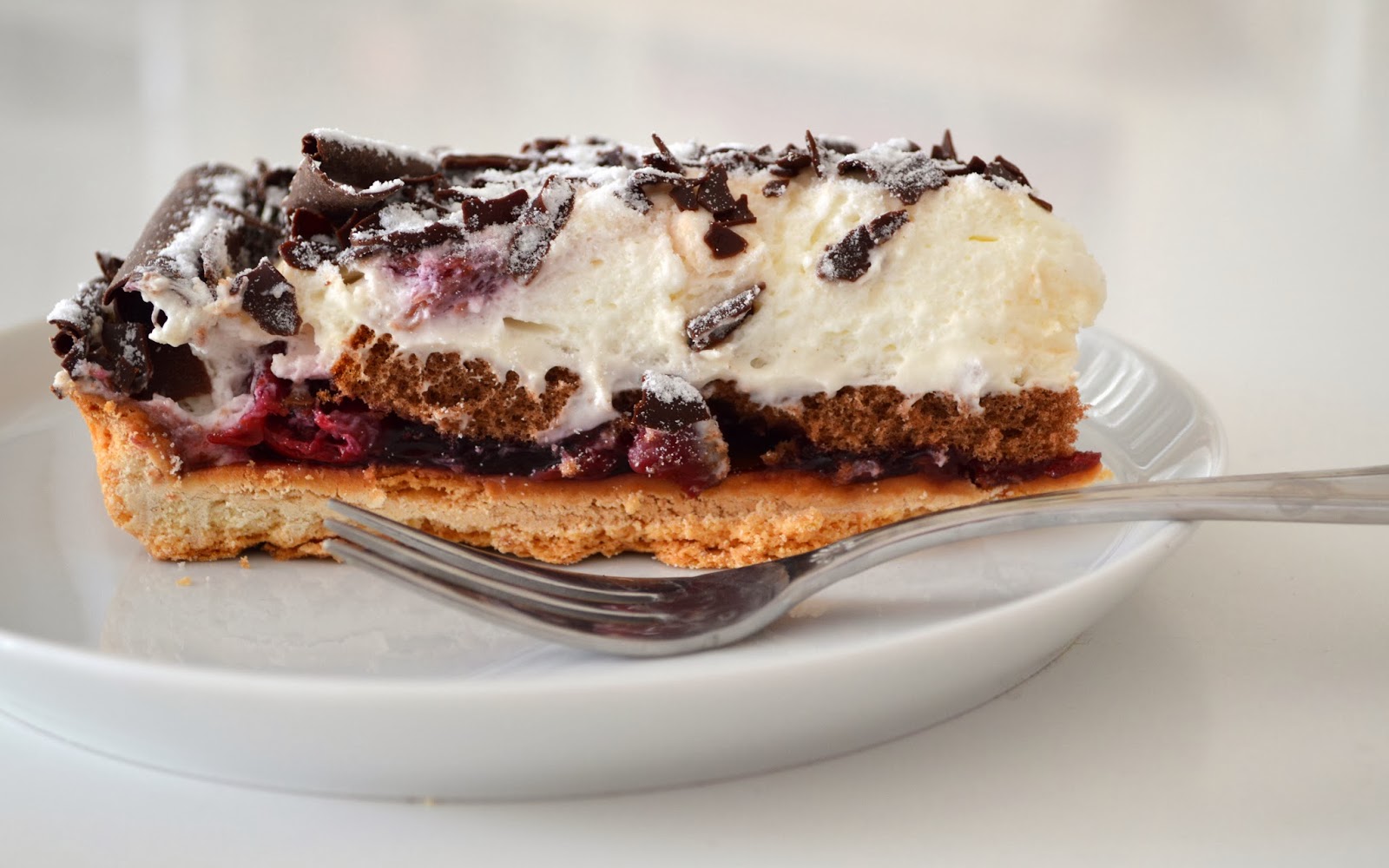 On monday, I visited my friends F + R who welcomed a brand new, teeny tiny babygirl named Malin on friday. As a thank you for helping out with the design of the card they surprised me with a perfectly wrapped Holy Mary.
When a baby is born in the Netherlands, it's an old Dutch tradition to eat 'beschuit met muisjes'. Beschuit is the Dutch word for rusk and muisjes is Dutch for 'little mice'). Muisjes are sugar covered aniseed sprinkles. In case you are interested, here are some tidbits about muisjes: 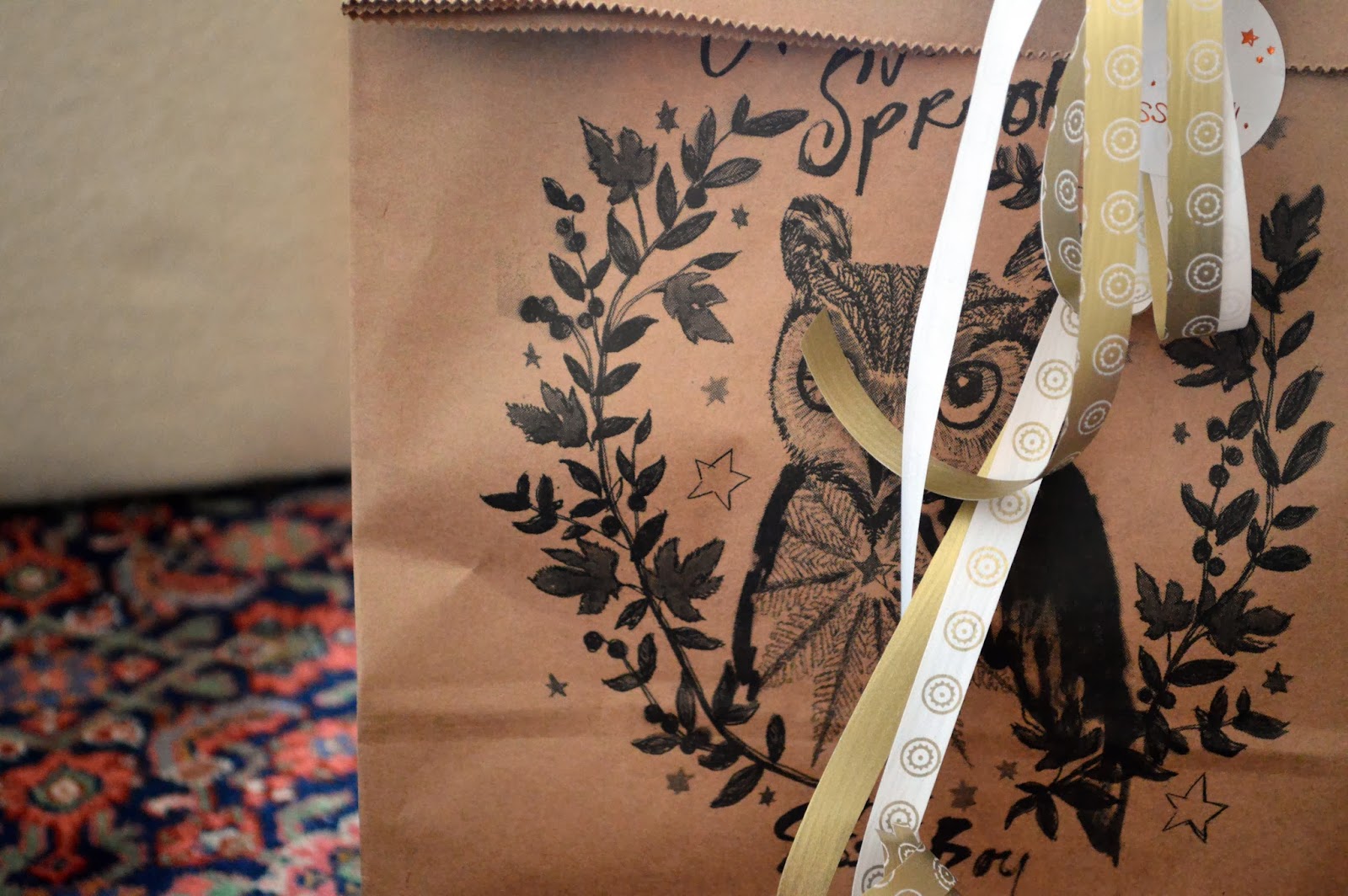 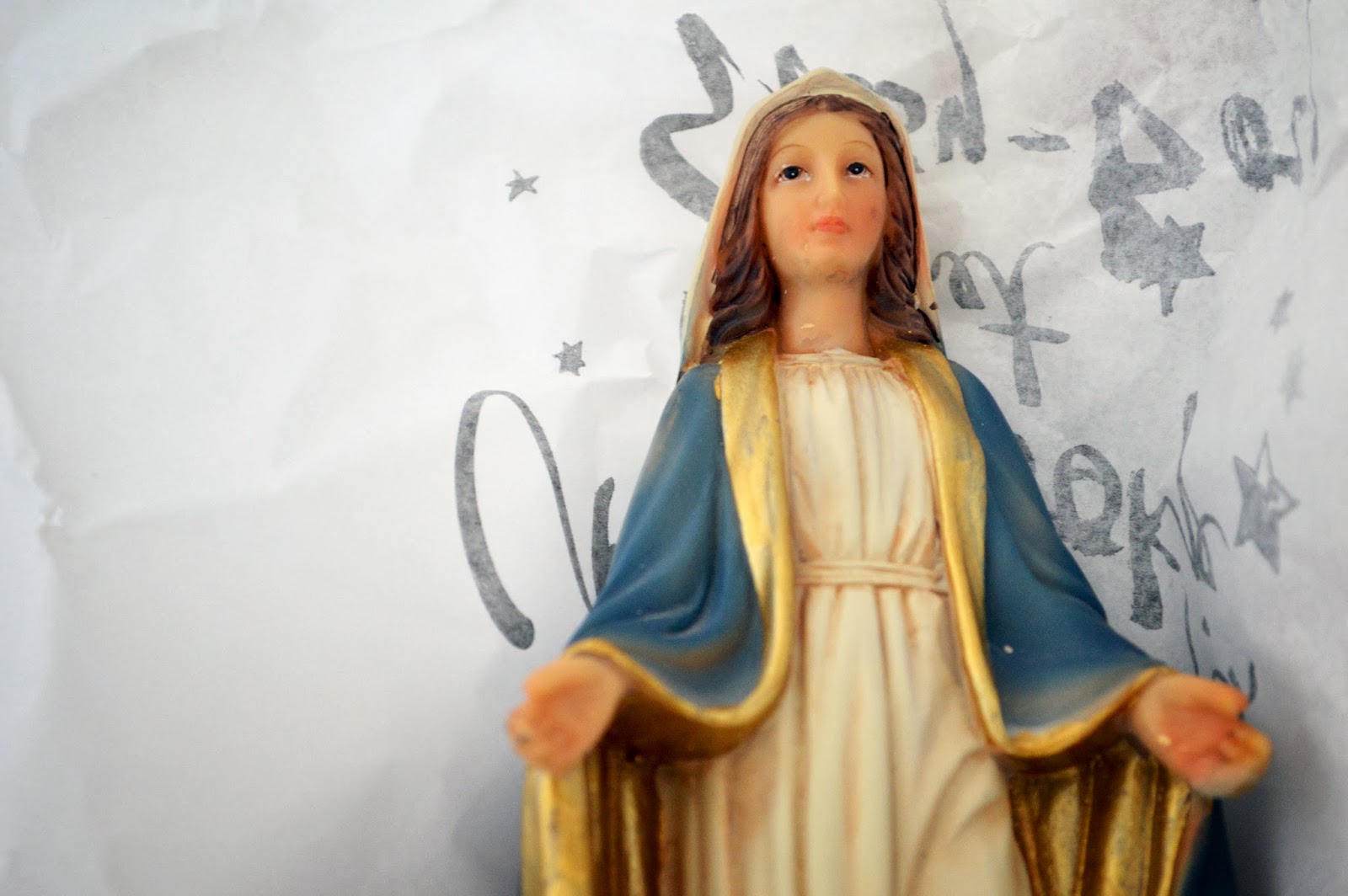 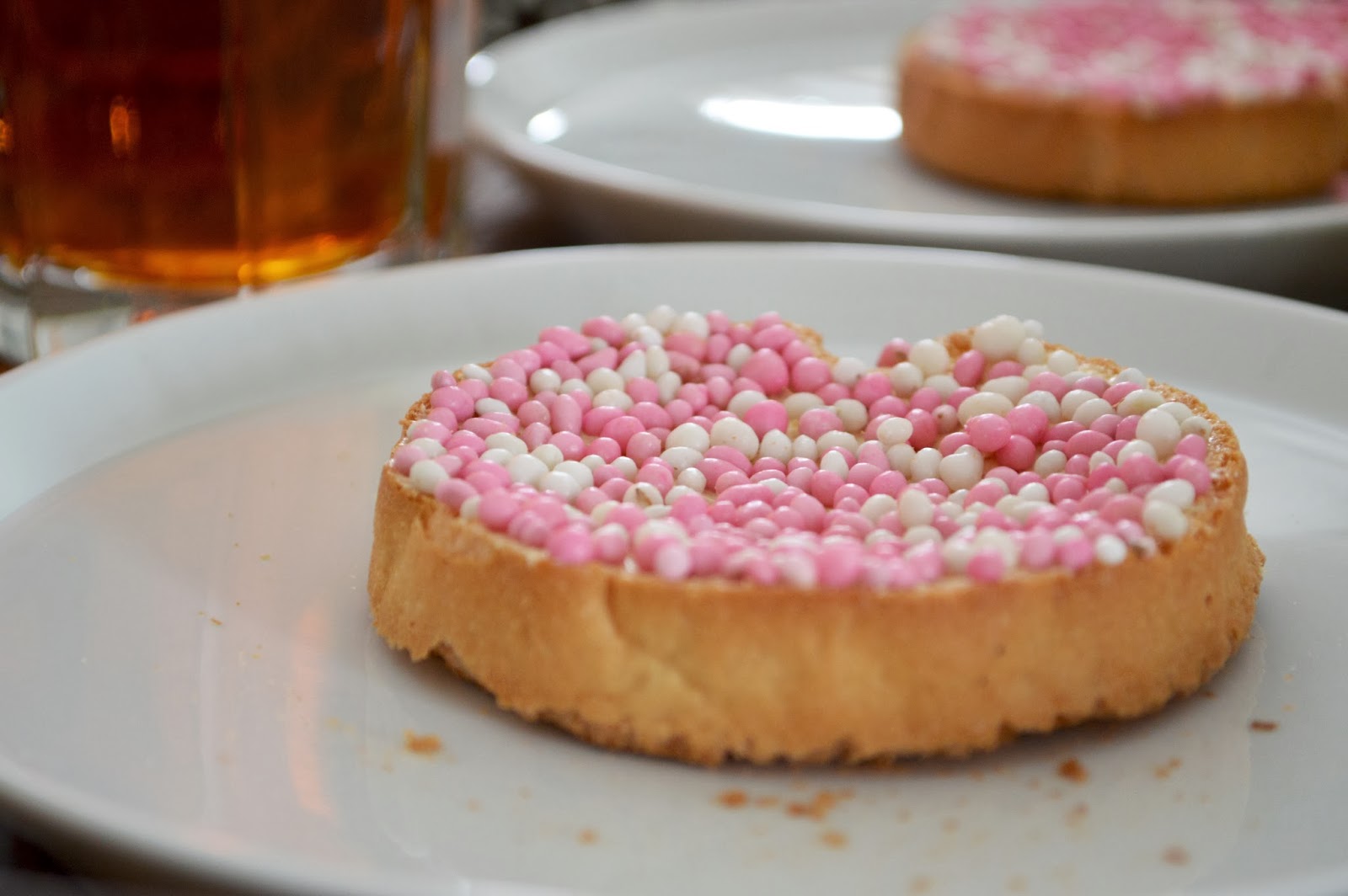 The last two photo's: a beautiful spiderweb and colourful mail. I am terrified of spiders (I know they won't do me any harm, and I shouldn't be scared of them), but without the spider itself in sight, I thought it was safe to take a photo. 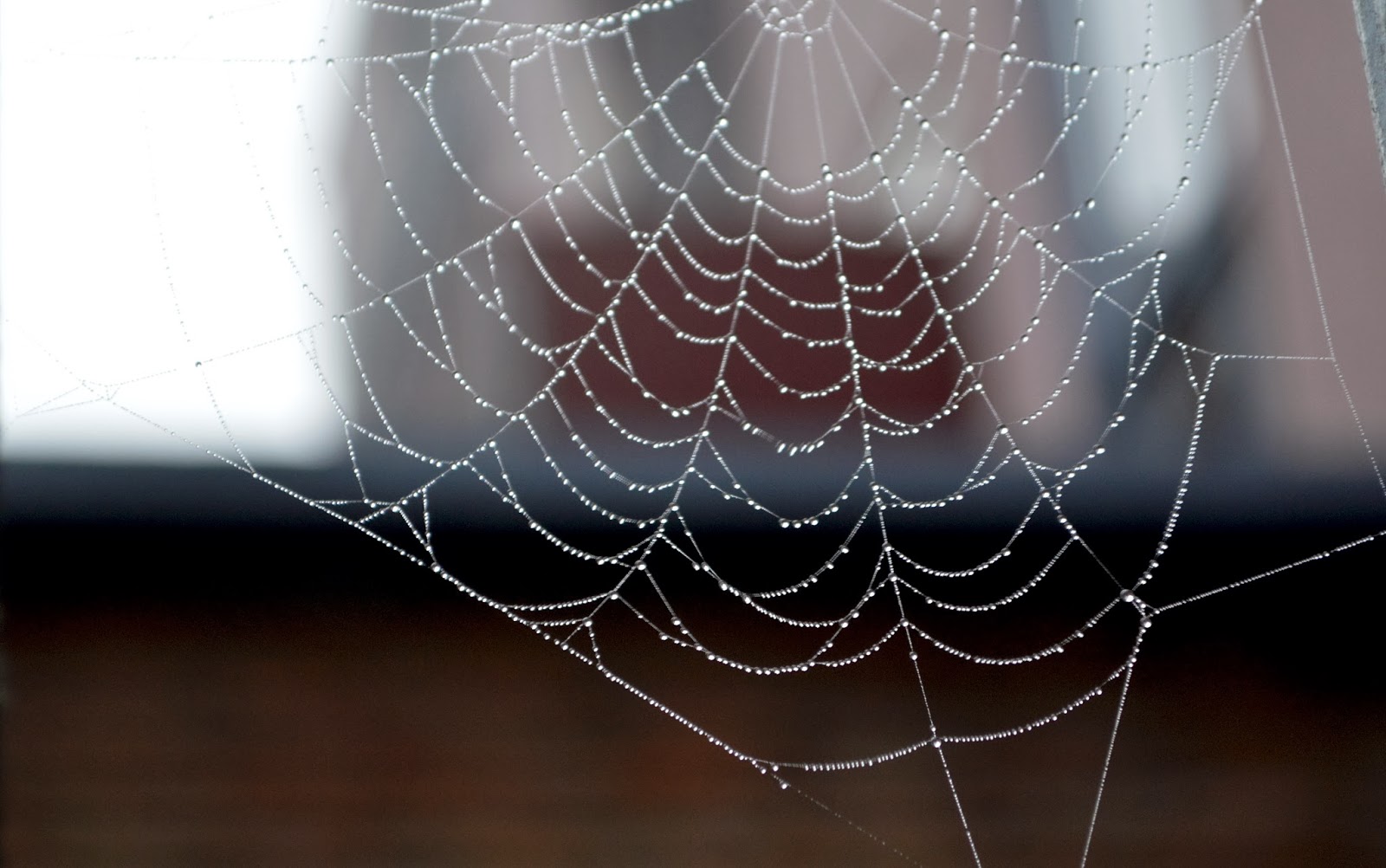 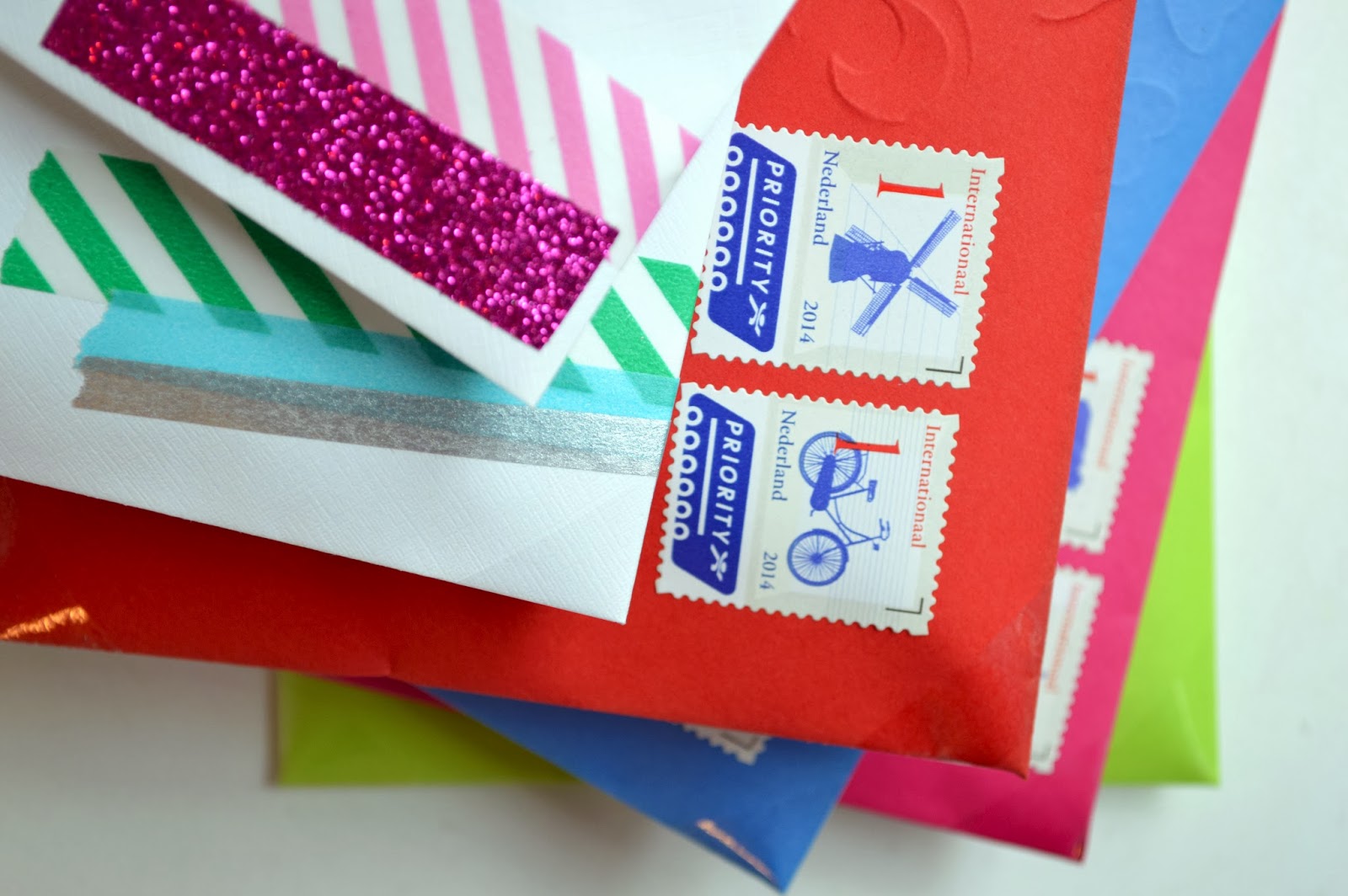 Other than that, I finally joined Instagram. Are you on Instagram? Where can I find you? Any tips on who (or should it be 'whom'?) to follow?

Are there any special traditions when a baby is born over where you live?