The one with our day in Amsterdam (part 1)

Last sunday I visited Amsterdam together with my mom. We were only there for one day, but we did and saw so much, that is felt like we were gone for the whole weekend. I made so many pictures that I am going to make a two parter out of this one (I don't want to bore you with all of the pictures in one post).

The original plan was to visit the recently reopend Rijksmuseum. Some of the most important Dutch works of art can be seen here, like the Night Watch. When we arrived, the line was crazy long, so we decided we should come back another time. Instead, we went to Foam (the photography musem). The highlight was the exhibition Best Before End, with photo's made by English photographer Stephen Gill. If you're interested in , here's a bit more info, including a short video. 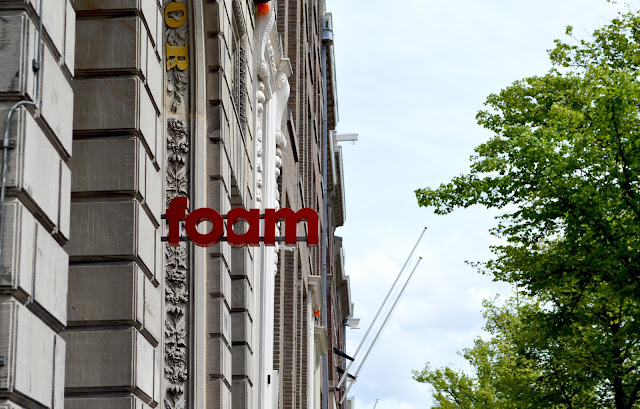 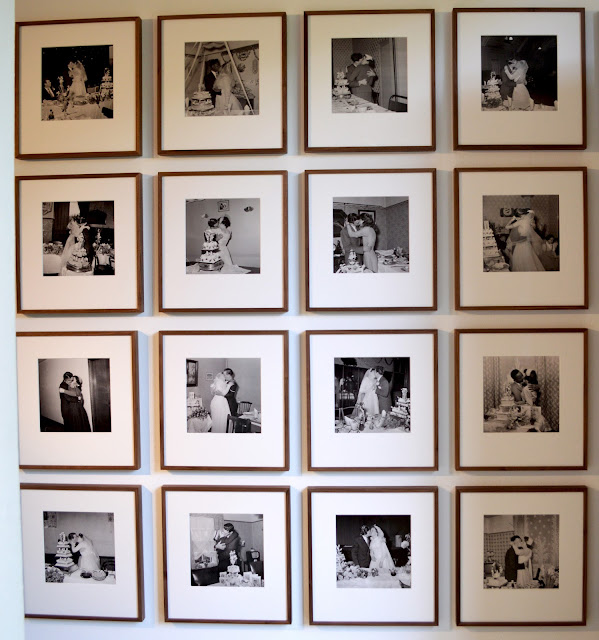 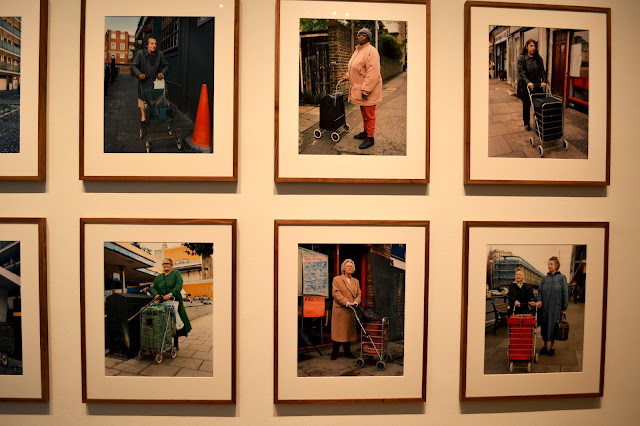 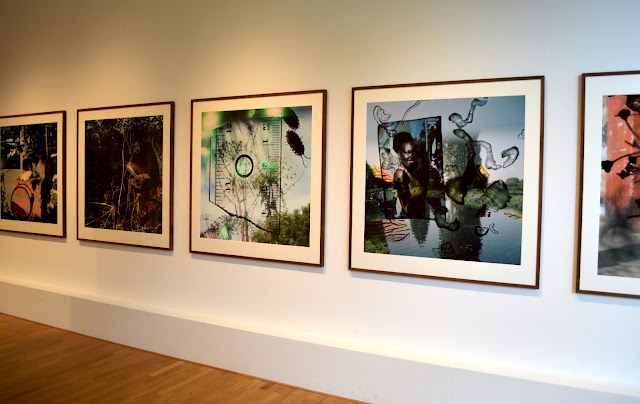 Sunday also happened to be the Open Garden Days. The museum's garden is usually closed to the public, but yesterday we were allowed to have a little look in the garden. I did feel a bit silly, that people came especially for the garden of the museum, and that I was only having eyes for an old fence. I am sure there were some very special plants and flowers. 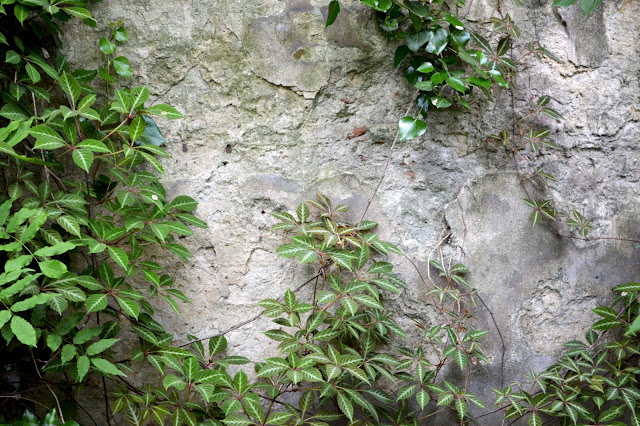 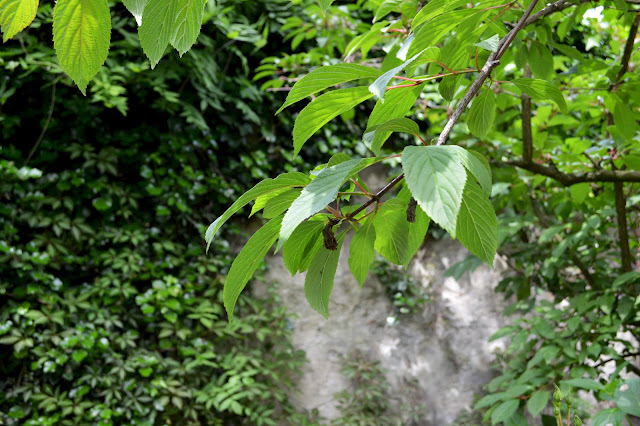 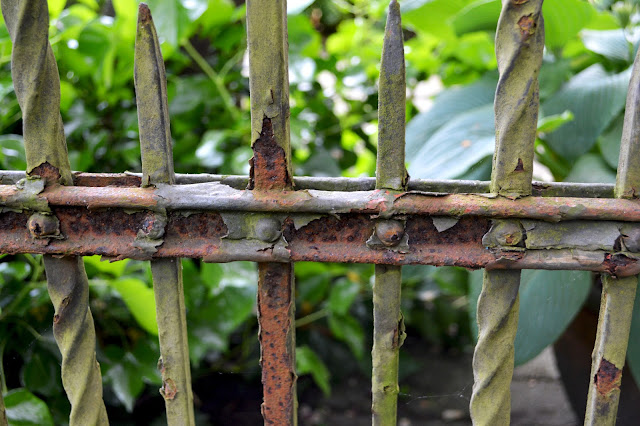 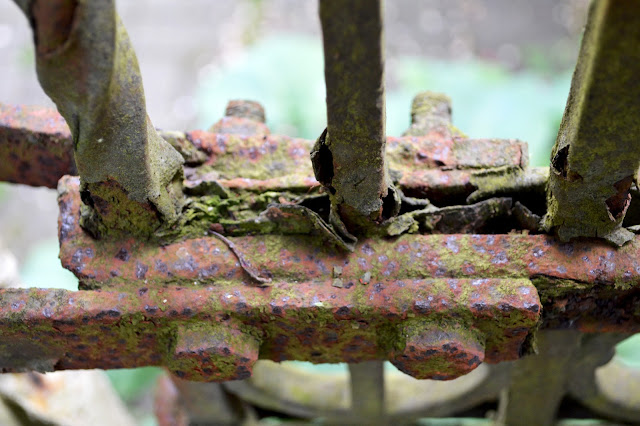 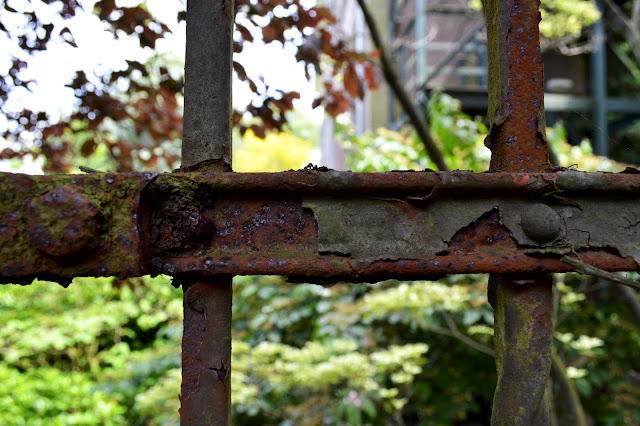