The one with musical clocks

Last weekend me and my mom visited Utrecht. Our first stop was Museum Speelklok, which is the Dutch word for musical clock. Except those, it also has a large collection of musical boxes, organs and pianolas. Not the kind of music I listen to, and I didn't expect it to be my cup of tea, but I ended up liking it a lot. One of the reasons is because they served their hot beverages (Sheldon!) with monkey cookies. My mom blogged about this museum too. Oh, and the museum is situated in a former medieval church, which I think is kind of awesome.

After that we had a walk around the city centre and we ended up at the University Museum. Both of us hadn't been there before (to be honest, I never even heard of it before). If you're interested in science, this museum is definitely worth a visit. There's also a botanical garden, that was owned by the university and is now part of the museum and it's tended by a group of volunteers. Even though it's november, there was quite a lot to see. 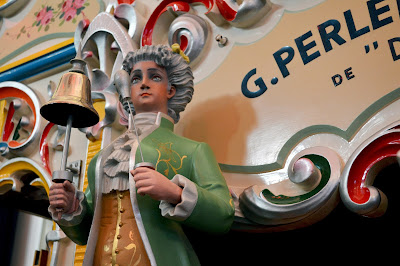 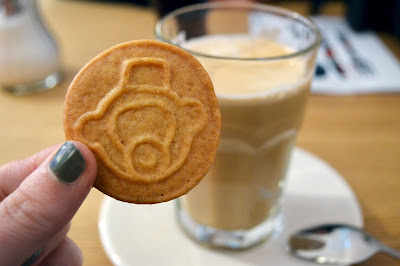 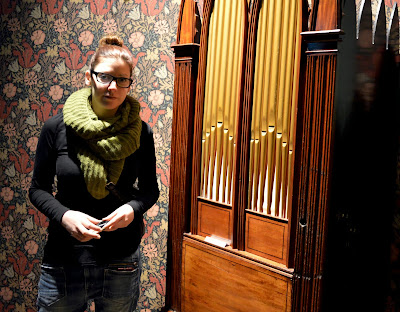 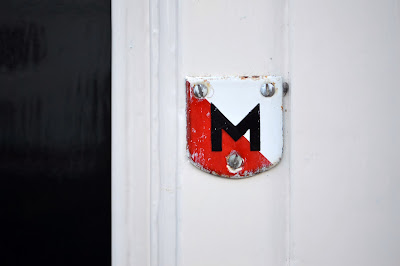 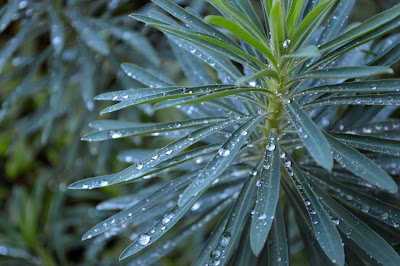 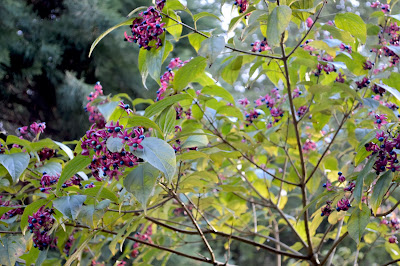 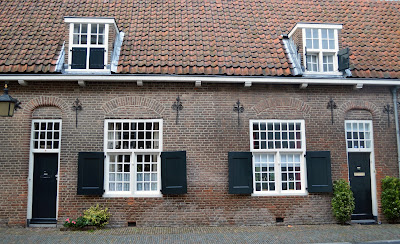