The one with the bridge

I posted a photograph last friday in my weekly things I liked post of the new bridge in my hometown Nijmegen. More photos (the first one is the view from the bridge) were made and I thought I might dedicate a whole post to it. Some facts about the bridge: 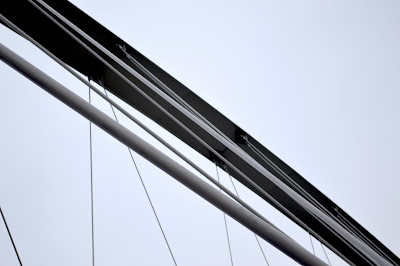 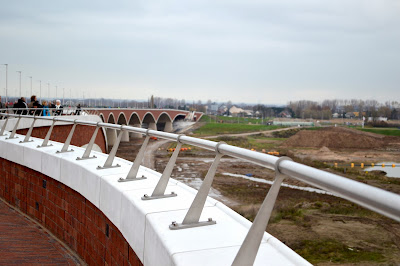 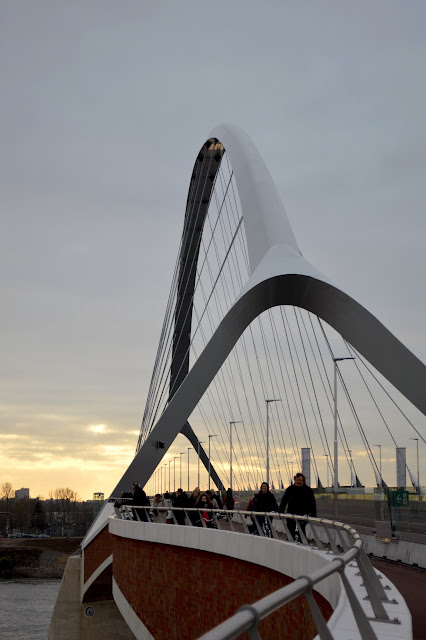